Kolkata Knight Riders (KKR) pace bowler M Prasidh Krishna has tested positive for Covid-19 although his tour of England with the India team may not be in jeopardy as he felt better on Saturday following light fever over the previous two days. 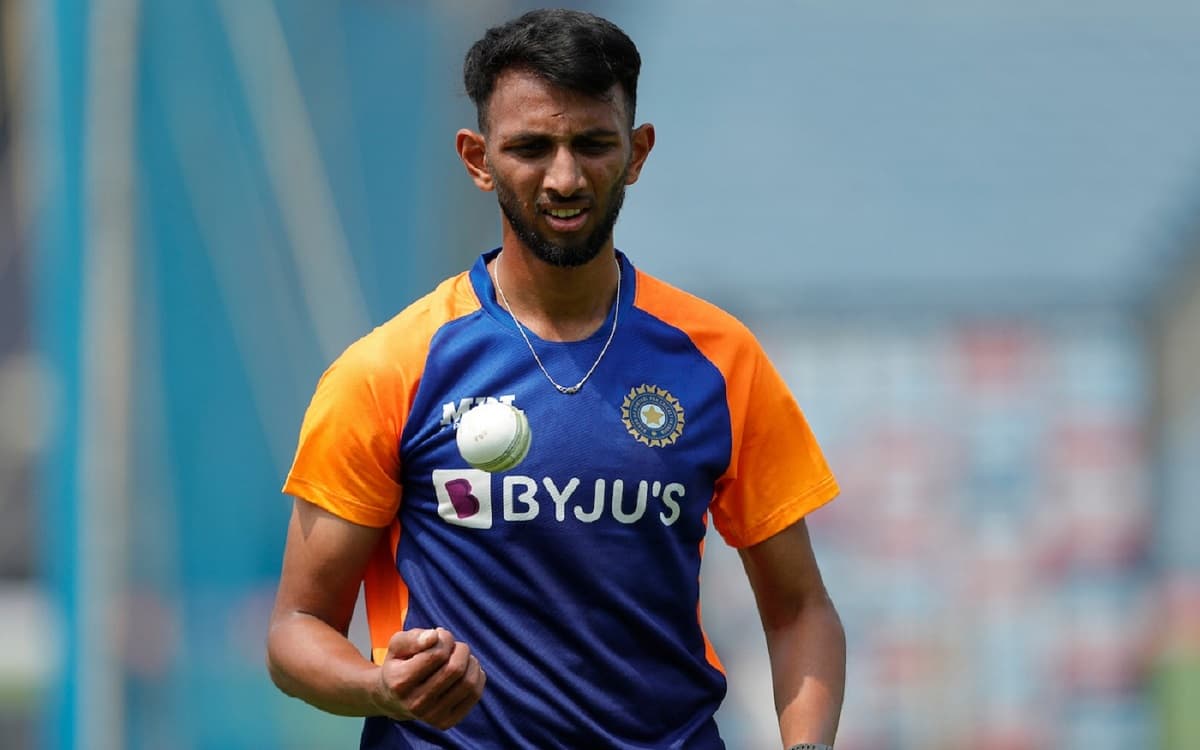 "He reached Bengaluru two days back and got himself tested. He had a slight fever over the last two days. The report, showing positive, came on Friday night. Though today morning (Saturday) he woke up without a fever and felt better," an official in the know of things told IANS on Saturday.

The pace bowler is supposed to travel to England as one of the four standby cricketers along with fellow pacers Avesh Khan and Arzan Nagwaswalla, and batsman Abhimanyu Easwaran. "He is undergoing two weeks of quarantine at home. It is mild."

Seifert is being flown to Chennai from Ahmedabad for treatment on the completion of which he will leave for home. The Indian team's departure for England is still over three weeks away and Krishna may recover by that time since the infection is said to be mild.

The right-arm pace bowler Krishna made his international debut during the ODI series against England in March and picked six wickets in three matches. India has named a 20-member squad along with the four standby cricketers.