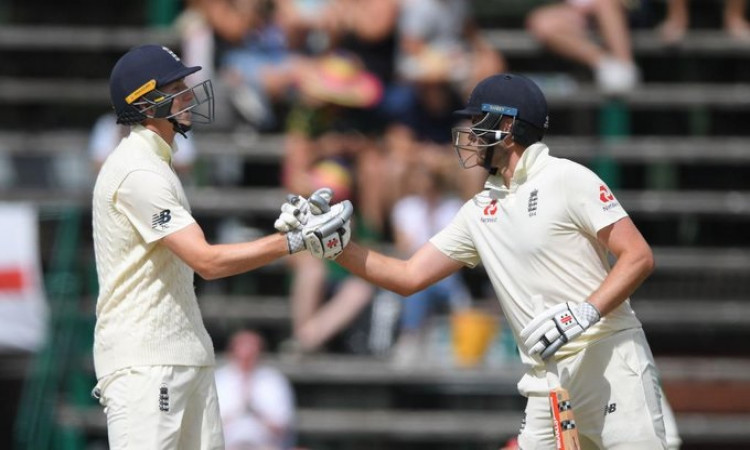 Johannesburg, Jan 25: England have become the first team in the world to score 500,000 runs in Test cricket. They achieved the feat during the ongoing fourth and final Test against South Africa being played at The Wanderers.

On Friday - the opening day of the Test match -- England captain Joe Root's single through the covers took the Three Lions to a landmark 500,000 run-mark in the longest format of the game. They achieved the feat in their 1022nd Test match.

In the third Test played at St George's Park in Port Elizabeth, England had become the first team to play 500 Test matches on foreign soil. Australia are the second team to play the most away Test with 404 matches they have played so far.