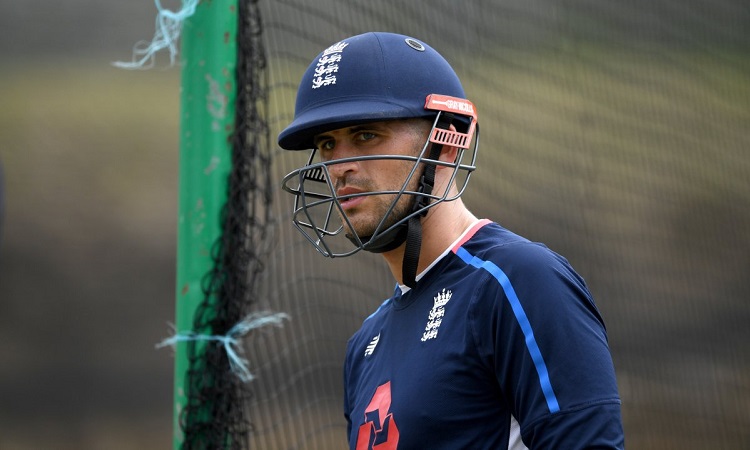 London, April 21 (CRICKETNMORE):  England batsman Alex Hales has gone on an indefinite break due to personal reasons, thus putting a question mark over his availability in the World Cup slated to begin from May 30.

Hales, who has a white-ball only contract with Nottinghamshire, missed the club's opening Royal London Cup match against Lancashire. The club said that "no timetable has been set for his return".

"Alex Hales has made himself unavailable for selection for personal reasons and no timetable has been set for his return to action," BBC quoted Nottinghamshire as saying in a statement.

England players are set to meet up for a World Cup training camp next week, ahead of ODIs against Ireland and Pakistan. They will begin their World Cup campaign against South Africa in the tournament opener on May 30.

The 30-year-old has scored six centuries and 14 half-centuries in 70 ODI games for England.

His score of 171 at Trent Bridge in 2016 is the second-highest individual ODI innings ever posted in an England shirt, and helped the team to a then record 50-over score of 444-3. Two years later, his knock of 147 in Nottingham was integral to England breaking their own tally of 481 against Australia.