England Are Certainly One Of The Favourites, We Are A Brilliant Team: Jos Buttler

England wicketkeeper-batsman Jos Butter feels that despite the absence of key all-rounder Ben Stokes and pace bowler Jofra Archer, his side will be no pushovers and would be one of the favourites to clinch the ICC T20 World Cup trophy when the mega-event begins in the UAE and Oman later this month. 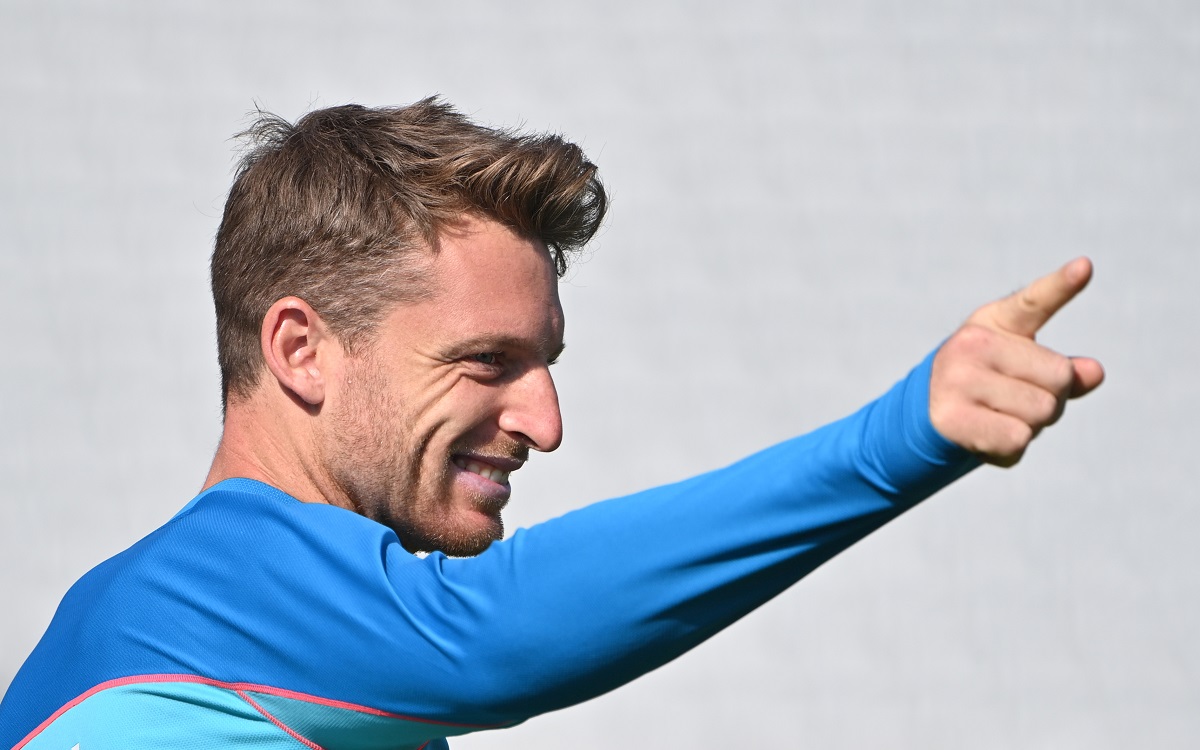 All-rounder Stokes is not part of the 15-member preliminary squad for the T20 World Cup after taking an indefinite break from the game to focus on his mental wellbeing, while Archer will miss the mega-event and the Ashes tour of Australia due to a recurring stress fracture to his right elbow.

Stokes and Archer had were the heroes of England's 50-over World Cup victory in 2019 and experts feel their absence will hurt the team's prospects in the UAE.

"We are certainly one of the favourites, we are a brilliant team. I know we're going to be missing Ben and Jofra, two superstars, but you still look down that list and there's some real match-winners in our side. Liam Livingstone, with the way his game was in those T20 series against Sri Lanka and Pakistan and The Hundred, he will go into the World Cup with fantastic confidence," Buttler told Daily Mail.

"And seeing Tymal Mills operate again -- we have seen him a bit before in an England shirt and coming back is a fantastic story for him. He has that left-arm angle, that extreme pace and he's got a pretty good slower ball as well so he is a great guy to have in your squad who can pose a lot of problems," added Buttler.

Livingstone, who has hit top form on his return to the England side after nearly four years, striking a 42-ball ton -- England's fastest T20I century -- against Pakistan in June, will be the go-to batsman for the runners-up of the 2016 edition.

England last reached the T20 World Cup final in 2016 when Carlos Brathwaite's blitzkrieg -- where he hit Stokes for four consecutive sixes in the final over -- snatched victory for West Indies. But Buttler said that is history.

"It was an incredibly unique final and I look back at the swings both ways and the elements of luck involved, it was quite amazing. But knowing you can win like that is a huge bonus to have and gives confidence to the team. We are in a new environment with a new team and different competition so we must fully focus on the job at hand. But we can fall back on those experiences," added Buttler.