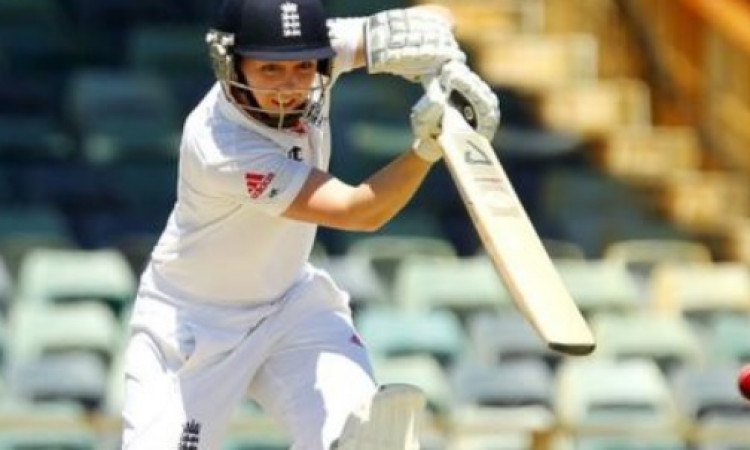 London, July 24.Heather Knight will lead the 15-member England squad for the T20I series against Australia, the final part of the multi-format Women's Ashes series which begins on July 26.

20-year-old spinner Mady Villiers has earned a first-time call-up after she put in an impressive performance for England's Academy during the tour game against Australia earlier this month, scoring an unbeaten half-century while batting at No.9.

With the score at 8-2 to the visitors, England need to win all three remaining games to tie the series 8-8. Australia retained the urn with the drawn Women's Test at Taunton.

"It's almost like a one-off IT20 series and we need to give it everything across these last three matches. We came back strongly in Australia in 2017 and it would feel very different if it ended 8-8. That has to be our aim now and we want to finish strongly," said Knight.