Indian women's cricket team will look to avoid a series loss against England when they take the field for the second of the three ODIs here on Wednesday. The Indians were hammered by eight wickets in the first match after they failed to put up a competitive total. 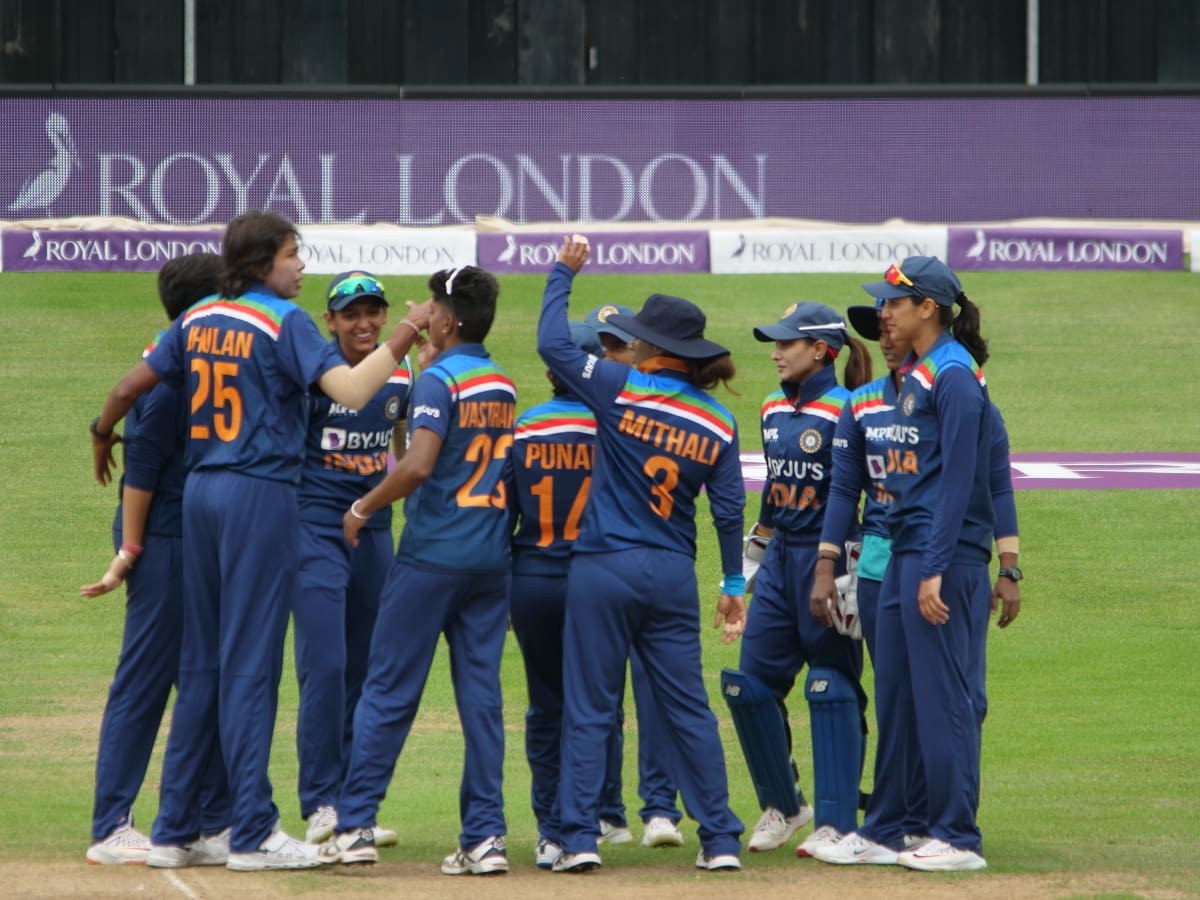 India's dashing opening batters Smriti Mandhana and youngster Shafali Verma failed to provide India the cracking start that was expected of them. It left the others with a bit too much to do. Even as skipper Mithali Raj tried to salvage some pride, scoring 72 a day after she completed 22 years in international cricket, India lacked the hard-hitters who could increase the run rate and take the team to a strong total.

The 201-run total was too little for the English who coasted to an eight-wicket victory with ease.

The visitors may also have to rethink their bowling strategy. While the new-ball bowlers couldn't provide early breakthroughs, the spin trio proved to be expensive and looked ineffective. Left-arm spinner Ekta Bisht, off-spinner Deepti Sharma and batting all-rounder Harmanpreet Kaur, who too bowls off-break, conceded runs at above six an over. They leaked 122 runs in 19.5 overs.

England, on the other hand, look a pretty balanced side. They have a good seam attack led by pacers Katherine Brunt and Anya Shrubsole. Their left-arm spinner Sophie Ecclestone too looks very effective and has continued her good work from the Test matches.

The Indian bowlers have to worry about England's batting too. Both Tammy Beaumont (unbeaten 87) and Natalie Sciver (unbeaten 74) shared a century partnership and could not be removed.