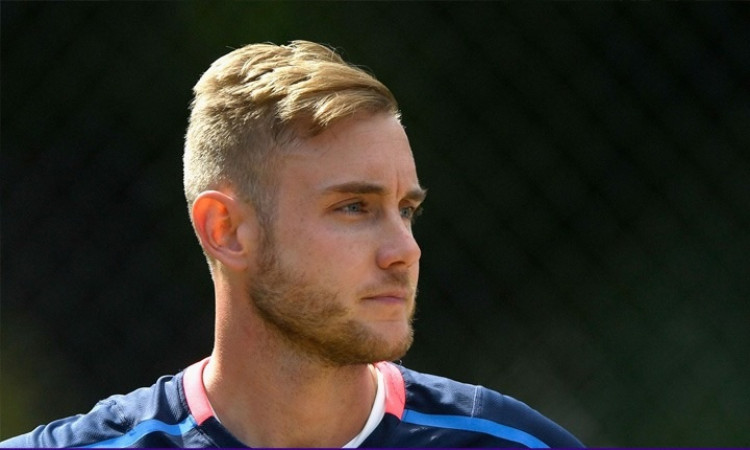 Southampton, July 10:  Veteran fast bowler Stuart Broad admitted that he is "frustrated, angry, gutted" after being dropped for England's ongoing first Test against West Indies at the Ageas Bowl in Southampton. England decided to go with a pace attack consisting of James Anderson, Jofra Archer, Mark Wood and captain Ben Stokes for the match.

"I found out about 6pm the night before the game. Stokesy told me that we are going with extra pace on these conditions," said Broad on Sky Sports. "I spoke to (national selector) Ed Smith last night, he is involved in picking the 13 and they picked purely for this pitch. I wanted clarification on the future going forward and I was given pretty positive feedback."

Broad was the highest wicket-taker for England in their two previous Test series. He admitted that the decision to drop him has been a hard one for him to understand.

"I'm not a particularly emotional person but I have found the last couple of days tough. To say disappointed is an understatement, I've been frustrated, angry, gutted, because it is quite hard to understand," he said.

"I've probably bowled the best I ever have in the last couple of years. I felt like it was my shirt having been in the team during the Ashes and in South Africa."

Broad however said that England are in a unique position considering all their fast bowlers are fit to play.

"Very rarely do you get all your bowlers fit like we have got now. Part of my strength as a cricketer has been that I have always been fit and available for selection.

"So I was frustrated by the fact that I expected to get a place in the team as everyone else. Chris Woakes, Sam Curran all bowling pretty well here, all probably deserve to be in the 11 but aren't."

The 34-year-old, who is 15 wickets away from becoming the second England bowler after Anderson to go past 500 Test wickets, said that he is also glad to be feeling frustrated. "But also I am quite pleased I feel frustrated, gutted and angry because if I didn't then I would have had a different decision to make. I have nothing to prove, the selectors know what I can do and when I get that opportunity again you can bet that I will be on the money," he said.