Southampton, July 11: England openers Dom Sibley and Rory Burns saw off the last 10 overs of the day after West Indies were all out for 318 on Day 3 of the first Test against England, taking a crucial 114-run first innings lead. At stumps, the hosts were 15/0, still training by 99 runs, with Sibley on 5 and Burns on 10. 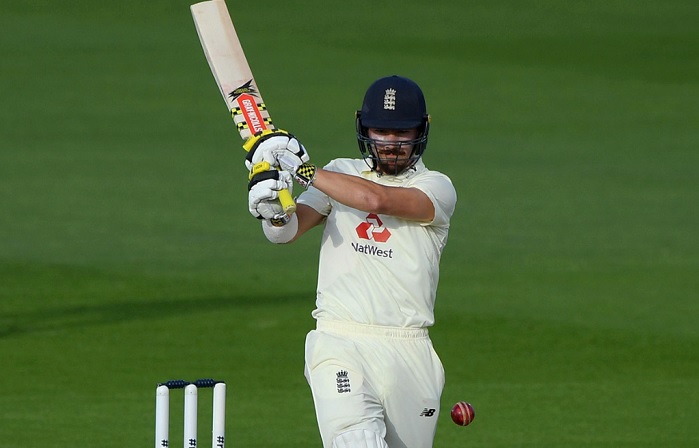 Dowrich and Chase's 81-run partnership helped West Indies move into the lead and take a strong position in the match. West Indies captain Jason Holder joined Dowrich in the middle after Chase fell to James Anderson. However, Holder could not last long with his England counterpart Ben Stokes exacting revenge for his dismissal at the hands of Holder on Day 2.

Stokes then dismissed Alzarri Joseph after the latter had made 18 off 12 balls before dismissing Shane Dowrich to complete his four-wicket haul.

The third session thus turned out to be more fruitful for England than the second, which was largely dominated by Chase and Dowrich.

The hosts' bowlers toiled hard but couldn't force a breakthrough as the duo put together an unbeaten 49-run stand till Tea and helped the visitors take a slender 31-run lead at the end of second session. The pair only increased their run rate after the second new ball was taken before the dismissal of Chase broke the partnership.