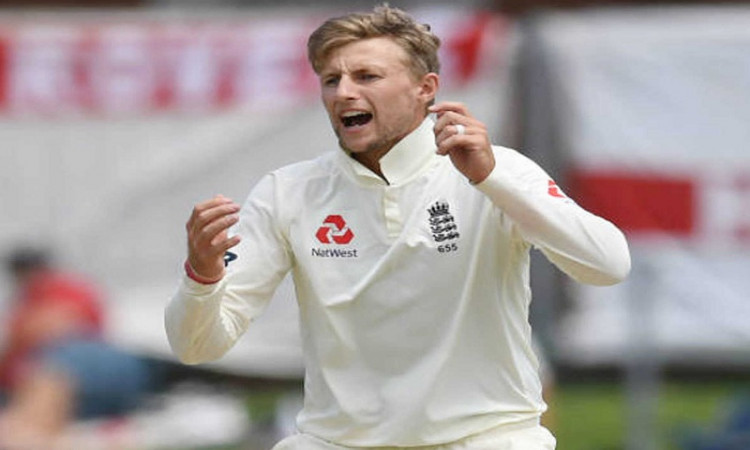 AUG 18 , NEW DELHI: Following the culmination of the rain-marred second Test against Pakistan which ended in a pale draw, England captain Joe Root believes bad light issue need to be addressed to keep the players on the ground.

Only 134.3 overs could be bowled in the second Test at the Ageas Bowl because of rain and bad light, making it the ninth shortest Test in England in terms of balls bowled and the shortest match since England hosted Pakistan at Lord's in 1987.

In his post-match press conference on Monday, the 29-year-old said authorities could consider using a brighter red ball, bringing forward the start time and improving floodlights.

"It is something that needs looking at higher up the chain," Root was quoted as saying by BBC Sport.

"It is way above my pay grade but there are different things that may be able to be trialled to see if there are other ways we could do things in this country to avoid similar scenarios.

"It has been a huge talking point but it needs to be addressed somewhere somehow," he added.

Root, who did not blame the umpires, added: "We are all for playing but don't want anyone getting injured or hurt because of light or wet ground."

Pakistan, who lost the first Test at the Old Trafford by three wickets, must win the final Test, which starts at the Ageas Bowl on Friday, to draw the series.

Meanwhile, Root also said he would "love" to play in Pakistan, however adding that it was "not my decision to make".

England have not toured Pakistan since 2005-06 over security concerns following the 2009 terrorist attack on the Sri Lanka team bus in Lahore. The Three Lions are, however, scheduled to tour the country in 2022.

"It would be a great opportunity to go and play there personally," said the England skipper.

"It looks a wonderful country to go play in. The wickets look nice and flat as well, which would be a nice change to what we have had here," he added.