Eng vs Pak: Kettleborough spoken to by ACU officials over smartwatch 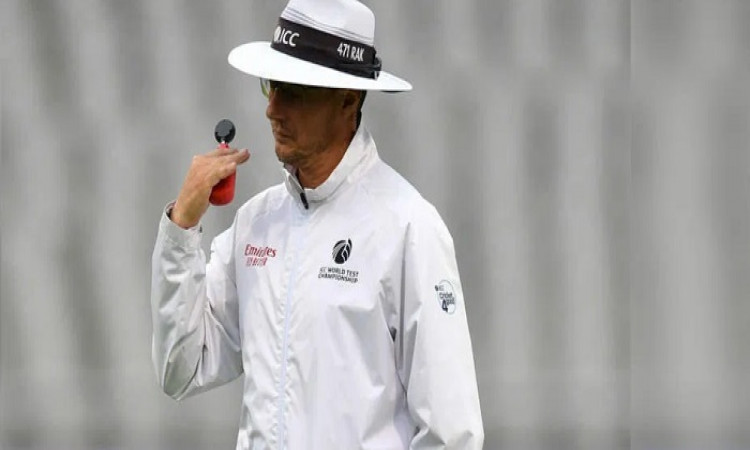 AUG 15, NEW DELHI: The Anti-Corruption Unit (ACU) officials of the International Cricket Council (ICC) have spoken to Richard Kettleborough, who is one of the two on-field umpires currently officiating in the ongoing second Test between England and Pakistan, after he came out to the field wearing a smartwatch.

According to a report in ESPNcricinfo, Kettleborough on Friday was seen wearing the watch during the first session on Day Two of the Test match being played at the Ageas Bowl. After realising his mistake, the umpire though immediately took off his watch and reported the incident to the ACU, which considered the incident a minor violation of the regulations, the report further said.

The ACU officials then spoke to Kettleborough and reminded him of his obligations under the Player and Match Officials Area Regulations (PMOA).

This is not the first time that such an incident has happened in a cricket match. Earlier in 2018, Pakistan's players were spoken to by officials after taking the field wearing smartwatches during the Lord's Test.

Players and officials are obliged to hand over their phones (and any other transmitting devices) to anti-corruption officials ahead of the start of play.

At Stumps on Day Two, Pakistan were 223/9 with Mohammad Rizwan and Naseem Khan batting on 60 and 1 respectively.