AUG 17, NEW DELHI: England's Zak Crawley scored a half-century while Pakistan's Mohammad Abbas took two wickets as both sides settled for a draw on Day 5 of the rain-marred second Test at the Ageas Bowl on Monday. 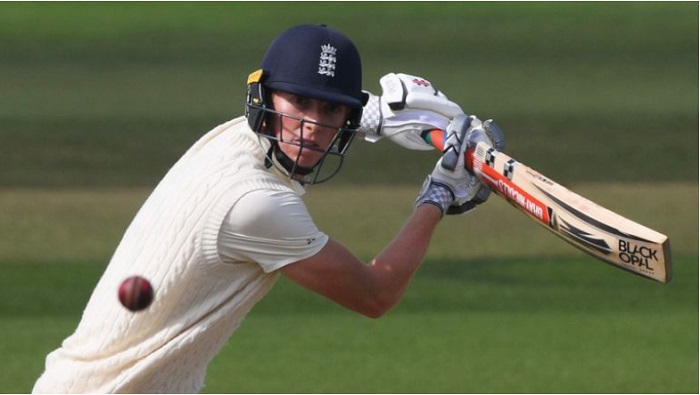 Play was possible only in the third session after Day 3 was washed out completely whie very little play took place on the fourth day.

Crawley scored 53 before Abbas trapped him in front while Dom Sibley managed 32 before he was caught behind by Mohammad Rizwan off Abbas.

When both sides shook hands, hosts' skipper Joe Root (9 batting) and Jos Buttler (0 batting) were at the crease after Yasir Shah trapped Ollie Pope (9) in front.

Resuming at 223/9 on Day 4, Mohammad Rizwan top-scored for the tourists with a fighting 72 as Stuart Broad and James Anderson returned figures of 4/56 and 3/60, respectively, to bowl out Pakistan for 236.

Only 5 overs were possible before the skies opened up again and early lunch was taken. On Day 2, England made quick work of the Pakistan tail after Babar Azam's dismissal by getting rid of Yasir Shah and Shaheen Afridi in quick succession. However, Rizwan went on the counter after that and helped his team past the 200-run mark.