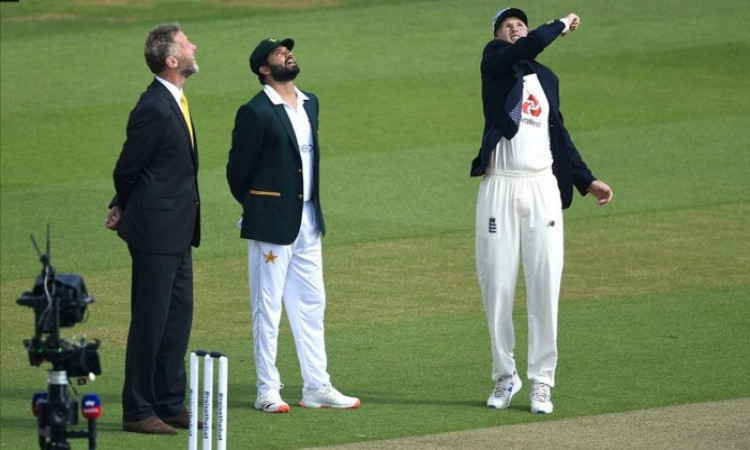 AUG 13, NEW DELHI: Pakistan skipper Azhar Ali won the toss and elected to bat in the second Test of the ongoing three-match series against England starting Thursday at the Ageas Bowl.

"The weather is quite hot and we would like to make full use of it and put runs on the board. There will be some freshness in the pitch for the first couple of hours but we will look to negate that," said Ali after winning the toss.

"We wanted to lengthen our batting, Sam's performed brilliantly down the order for us in the past," said England captain Joe Root. As for James Anderson's retention, he added: "It's quite muggy, feels like it could swing, very much looking to see him get into his work this morning."

England hold a 1-0 lead in the series, having won the first Test by three wickets in a dramatic fashion at the Old Trafford in Manchester.