Injury-stricken India, yet to get their reinforcements, will take on England in the first Test from Wednesday with hopes of ending a streak of series losses which extend to 2011. Even as they have conquered Australia twice over the last decade, India have managed to win just two of the 14 Tests they have played in England. They have drawn one and lost 12. 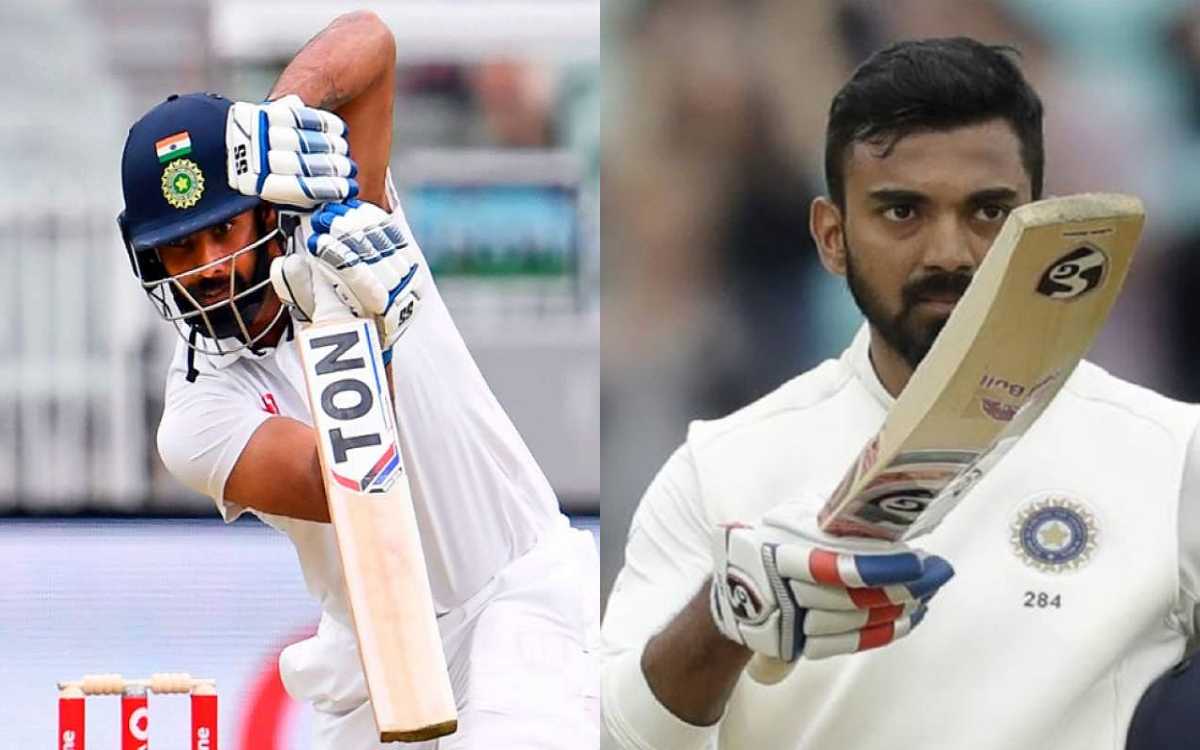 It will be a tough task to beat England in England considering that India are struggling to find an opener to provide stability and a pace bowling all-rounder who can bring in the balance.

One thing going for India is that they have managed to spend some time in England. On all the recent three tours -- 2011, 2014 and 2018 -- acclimatisation to the weather conditions was a worry. No wonder, India lost series on all three occasions.

However, the World Test Championship (WTC) final as well as a one-and-a-half month long break after that has given India the time to understand the changing weather patterns as skipper Virat Kohli himself claimed in the media interaction on the eve of the first Test.

The main worry before India then is the opening batting. After Shubman Gill returned home due to injury in his left leg, Mayank Agarwal, who was the other opener available suffered concussion after being hit on his head during a net session on Monday. He was ruled out from the Test. Gill's replacement Prithvi Shaw is yet to join the squad.

With India adamant in playing Cheteshwar Pujara at No. 3, the available options to face the new ball with Rohit Sharma are KL Rahul and Hanuma Vihari.