ENG vs AUS: Should have talked more about taking a knee, says Australia coach Justin Langer

Australia head coach Justin Langer has conceded his side should have given greater thought to taking a knee on their tour of England, following criticism from former West Indies pacer and commentator 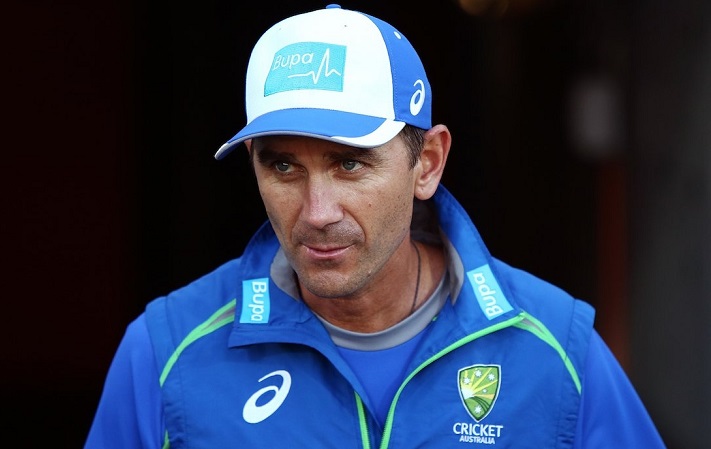 Australia head coach Justin Langer has conceded his side should have given greater thought to taking a knee on their tour of England, following criticism from former West Indies pacer and commentator Michael Holding. Holding had come down heavily on England and Australia for not taking a knee in support of the 'Black Lives Matter' movement during their ongoing limited overs series.

"Now that the West Indies team has gone home, that doesn't mean that you still shouldn't be respecting the message and what it stands for," Holding had said to Sky Sports.


IPL 13: Delhi Have Firepower And If Well Executed We Can Become Champion, Says Axar Patel

"When Mikey says what he says, it's certainly worth listening to. In terms of taking a knee, to be completely honest, we could have talked more about it perhaps leading up to the first game," Langer said as quoted by Sky Sports ahead of their deciding ODI against World champions England on Wednesday.

"There was so much going on leading up to us getting here, maybe we should have talked more about it. What we do talk about within the team, was that we want to have a response that is sustained and powerful, and that it can go not just in one action but a sustained period. Not just throughout this series and the summer but throughout time.

"I just hope if it looked like there was a lack of respect, it wasn't the intention of our team. We were very aware of it," he added.

On Steve Smith making the return to the side, he said: "He is definitely tracking in the right direction and we are hopeful he will be right for (Wednesday). He did all his running (on Monday), some high-speed running, worked hard as part of the protocols. He has ticked every box at the moment."