England won the toss and chose to bat first on Sunday ahead of their second ODI against Australia at Old Trafford in Manchester. Talismanic batsman Steve Smith remains unavailable for the match despite Cricket Australia saying earlier that he had been cleared to take part. 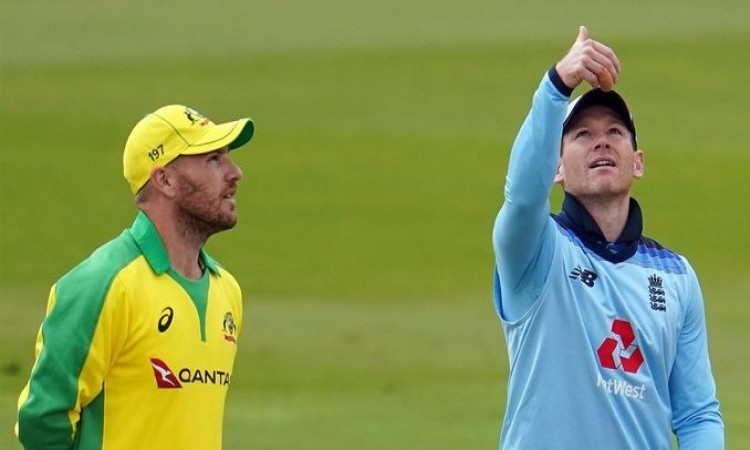 CA, in a statement released shortly after the toss on Sunday, said that Smith has been rested as "an extra precaution."

England, on the other hand, have selected Tom and Sam Curran in place of fast bowler Mark Wood, who sits out with an ankle niggle, and all-rounder Moeen Ali.

"It's the same wicket as the other day," said England captain Eoin Morgan. "It might potentially get a little bit worse this afternoon. It probably didn't spin as much as we thought it was going to [on Friday] but if you hit the right area, there's a bit on offer."

"We'd have batted first on this wicket, it being a used wicket," said Australia skipper Aaron Finch. "We've gone with the same team. (Mitchell) Starc is fine, he's ready to go. The way we fought back against the spin was really impressive and in the first ten overs we bowled nicely."