ENG v IND: Rohit Sharma and KL Rahul's 97-run opening partnership was broken just before lunch on Day 2 after the former tried to pull one off Ollie Robinson and found the man at deep fine leg. 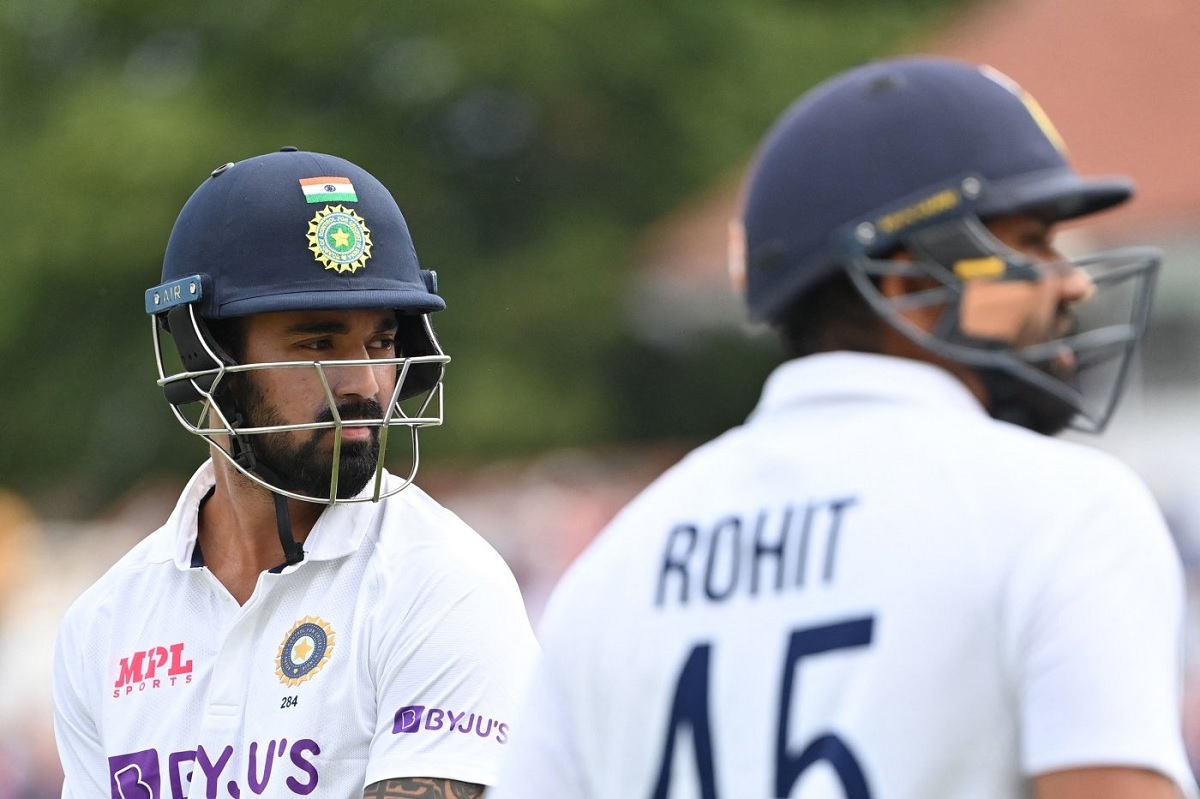 Resuming the day at 21/0, the pair was watchful throughout the early first hour of the play - leaving and defending anything on the wicket.

The runs started to come after drinks as they two began playing their shots. With the lunch approaching and the pitch not doing much, Rohit looked to play his favorite shot but couldn't clear the fielder at fine leg and got out after scoring 36 off 107. He hit six fours during his inning.

Opening For The First Time Together And Breaking Records!!

Lunch was called as soon as Robinson removed the star opener.