Jasprit Bumrah was the wrecker-in-chief of England's collapse on day 1 of the first day in Trent Bridge, Nottingham. 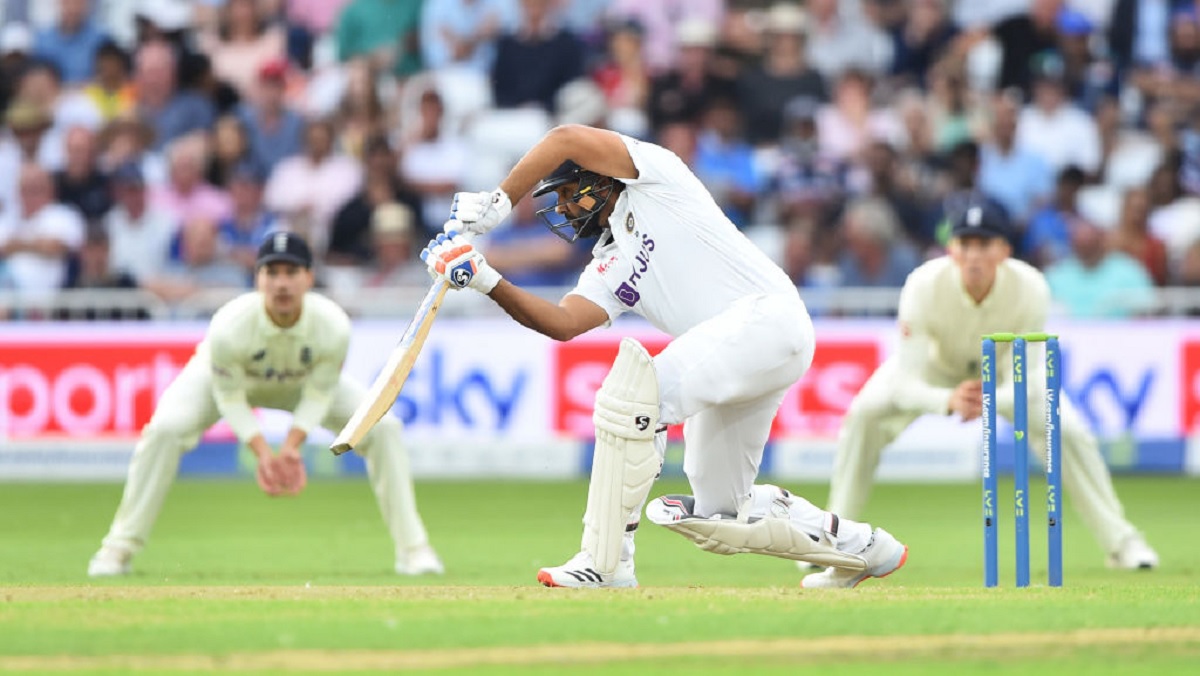 Bumrah's day out began in the very first over of the match when he set up Rory Burns with a bunch of away-going deliveries only to bring one back in to trap him in front for a duck.

A fierce spell awaited Dom Sibley and Zak Crawley from Bumrah and Mohammed Shami at the other end. With quite a lot of playing and missing, the pair reached the Mohammed Siraj spell - that began freeing up the two batters only to get Crawley getting an inside edge to keeper Rishabh Pant, who had to convince his skipper to take a review.

Sibley was joined by captain Joe Root, who struck three boundaries to get off the mark and finish the 1st session.

Shami struck right after the Lunch as Sibley gave catching practice to KL Rahul, who was standing at short-midwicket. The arrival of Jonny Bairstow also brought in quick runs for England. Root and Bairstow added valuable 72 runs and put the team in a strong position. However, Virat Kohli brought Shami back before the tea and the bowler got the much-needed breakthrough as Bairstow departed for 29.

Shami completed his over after the tea interval and during that, he removed Dan Lawrence for a duck to trigger an England collapse. Bumrah troubled Jos Buttler before finding the edge that went to Pant as the wicket-keeper batter got out for a 17-ball duck.

Shardul Thakur, too, struck twice in an over removing Root and Ollie Robinson. However, it was once again Sam Curran that tested Indian bowlers as he scored an unbeaten 27 to drag England's score to 183, which once read 160/9.

In reply, Indian openers - Rohit Sharma and KL Rahul - survived 13 overs of new duke ball and safely went to the pavilion with the score reading 21/0.