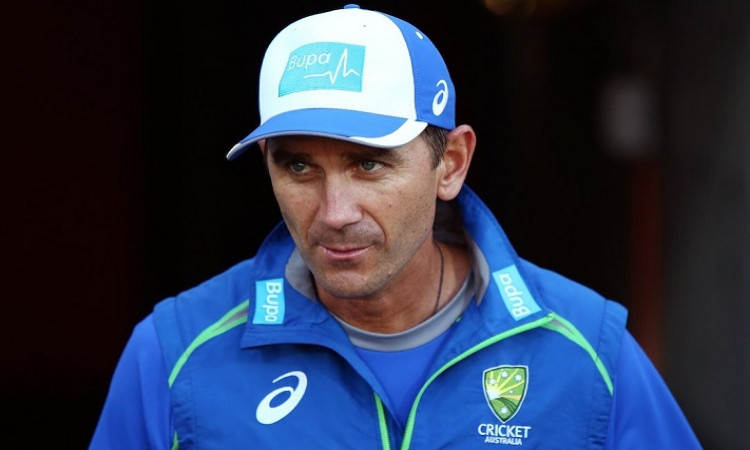 Melbourne, May 3:Australia head coach Justin Langer believes the enforced break put forward by coronavirus pandemic can be used as an opportunity to change few things in Australian cricket.

All bilateral series have called off due to the outbreak of virus while the fate of ICC T20 World Cup, scheduled to be played Down Under later this year, also hangs in balance.

Langer explained there was a time when Australian club cricket was a force to be reckoned with and it was the breeding ground for future world beaters. He suggested that it is time for them to go back to their roots and change few things around for the good.

"It wasn't that long ago that we prided ourselves on having an amazing club cricket system that fed into state domestic cricket, which fed into the best of the best playing for Australia," Langer told ABC Grandstand as per Fox Sports.com.

"I see it as an amazing opportunity. I can see it actually going back that way.

"More emphasis back on club cricket, more emphasis on state cricket then get the best of the best in Australia. That would be my vision for the next five years," he added.

Australian cricketers are currently scheduled to return from leave soon and Langer feels their physical condition should be of utmost importance.

"We've got to keep moving the ship in the right direction ... our guys come back off their leave on May 18," Langer said.

"We've got to make sure they're all in tip-top condition. I actually can't wait to see how they come back without all the bells and whistles ... it's going to be a really good indication of the hungry, self-resilient and self-reliant players."