The emergence of young Indian players was the highlight of the IPL 2020, says former Australia fast bowler Brett Lee. 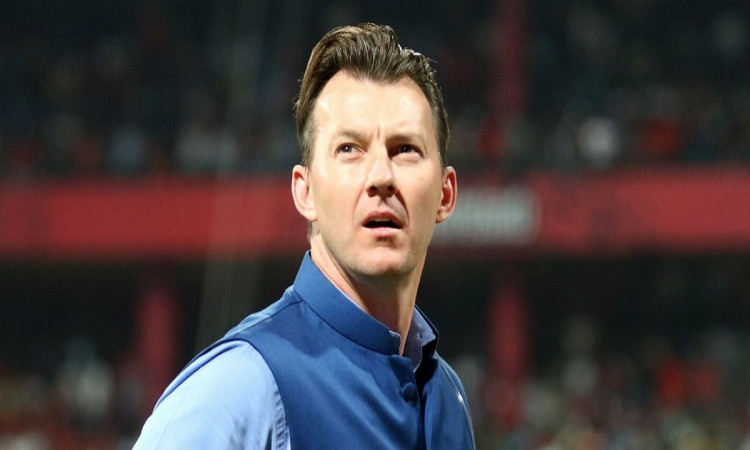 "It's been incredible. It's been hard with no fans, but to me, the best part of this season has been the young Indian players coming through," said Lee on the Star Sports show Cricket Live.

Also Read: Kohli Is A Totally Different Person Off The Field: Zampa

Mumbai Indians (MI) won their fifth title in a season that saw the emergence of Devdutt Padikkal and Ruturaj Gaikwad while younger players like Kamlesh Nagarkotti, Shivam Mavi, and Shubman Gill also made a mark. Uncapped players Suryakumar Yadav and Ishan Kishan were among the highest run-scorers for MI while Thangarasu Natarajan, Varun Chakravarthy and Rahul Tewatia also played starring roles for their team.