With the Indian Premier League (IPL) suspended indefinitely, eight England cricketers, including the likes of Jos Buttler, Jonny Bairstow, and Sam Curran, arrived at the Heathrow airport on an early morning flight on Wednesday. 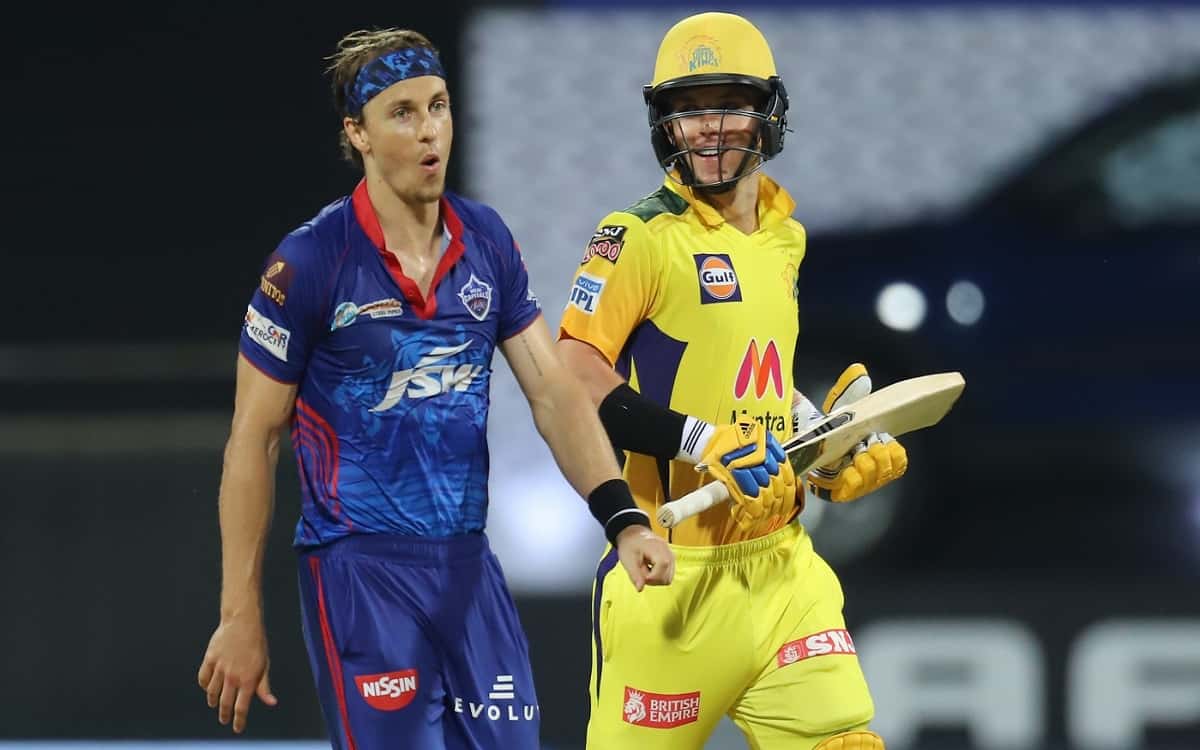 The other cricketers who returned from India after the Board of Control for Cricket in India (BCCI) and IPL Governing Council decided to postpone the tournament on Tuesday following several Covid-19 cases inside the bubble, are Tom Curran, Sam Billings, Chris Woakes, Moeen Ali, and Jason Roy.


IPL 2021: How Bookies Employed Cleaners To Do 'Pitch-Siding' During A Game In Delhi

The remaining three - Dawid Malan, Chris Jordan, and Eoin Morgan - will leave India in the next couple of days, sky sports reported.

All the arriving players will have to quarantine in government-approved hotels for 10 days, as India has been put on the "red list" by the British government due to the surging Covid-19 cases. All the English players had tested negative before leaving India and were self-isolated after the IPL was postponed.

The England and Wales Cricket Board (ECB) was in constant touch with the players, providing support and advice on a daily basis after some players, including limited-overs skipper Eoin Morgan, had expressed anxiety over the deteriorating Covid-19 situation in the country.