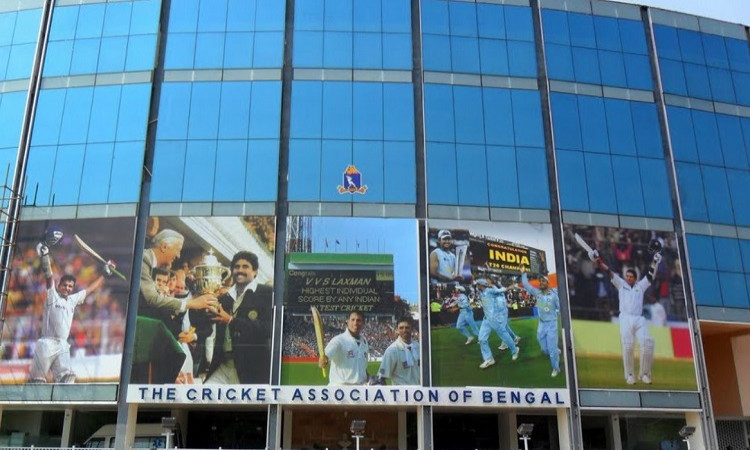 Oct 30 (CRICKETNMORE) The first-ever D-N Test at Eden Gardens will not only have daily tickets priced as low as Rs 50, but they will have a tinge of pink on them to mark the historic occasion.

A picture of the iconic Eden will be put behind every ticket, a source in the know of developments told IANS on Wednesday.

Also Read: Shakib's absence will act as a motivation for us: Mahmudullah Riyad

After days of speculation, the Bangladesh Cricket Board (BCB) on Tuesday had agreed to the BCCI's request for the second Test between the two countries to be a Day-Night game. This will also be the first time that Bangladesh will play a Day-Night Test.

The Cricket Association of Bengal (CAB) is trying its best to make it a full house in the 68,000-capacity stadium on all the five days by offering a daily ticket starting as low as Rs 50. The other two denominations will be of Rs 100 and 150.

The Board of Control for Cricket in India (BCCI) has plans to felicitate India's legendary Olympians Abhinav Bindra, MC Mary Kom and P.V. Sindhu on the sidelines of the second Test.

The CAB also has plans to invite school children and provide them free passes for the game.