Dublin, Sep 19: Former Ireland cricketer Ed Joyce has been appointed as the head coach of country's women national team for the next two years. 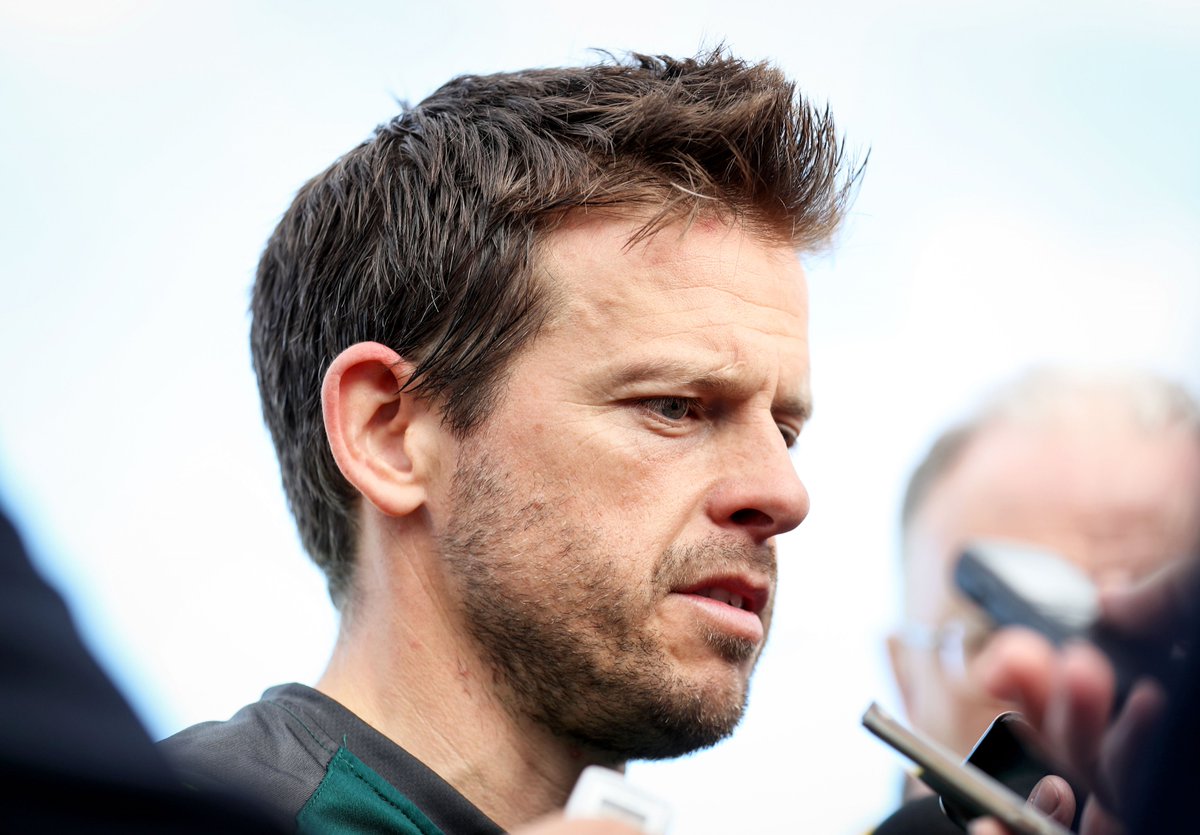 Joyce took over as interim head coach in June this year, and took the women's team to the recent Women's T20 World Cup Qualifier.

"It's a great time to have been offered this opportunity, and I had no hesitation in accepting the role full-time," Joyce said in an official statement released by Cricket Ireland.

The part-time contracts introduced this year, the rise in profile of women's cricket and women's sport in general, and the investment in facilities and support structures around the senior team all point to a commitment from Cricket Ireland to grow the game and lift our standards to compete on the world stage

The 40-year-old played 78 matches for Ireland, scoring 2,602 runs across formats. He also turned out for England in 19 matches, including in Test cricket and the World Cup. He announced his retirement in May 2018 and has been involved in coaching roles with the Irish teams since then.