The England and Wales Cricket Board (ECB) is reportedly ready to offer Indian Premier League (IPL) franchises a stake in teams playing in The Hundred, an upcoming tournament which will be played in a new, 100-ball format, to lure India's star players to the competition. 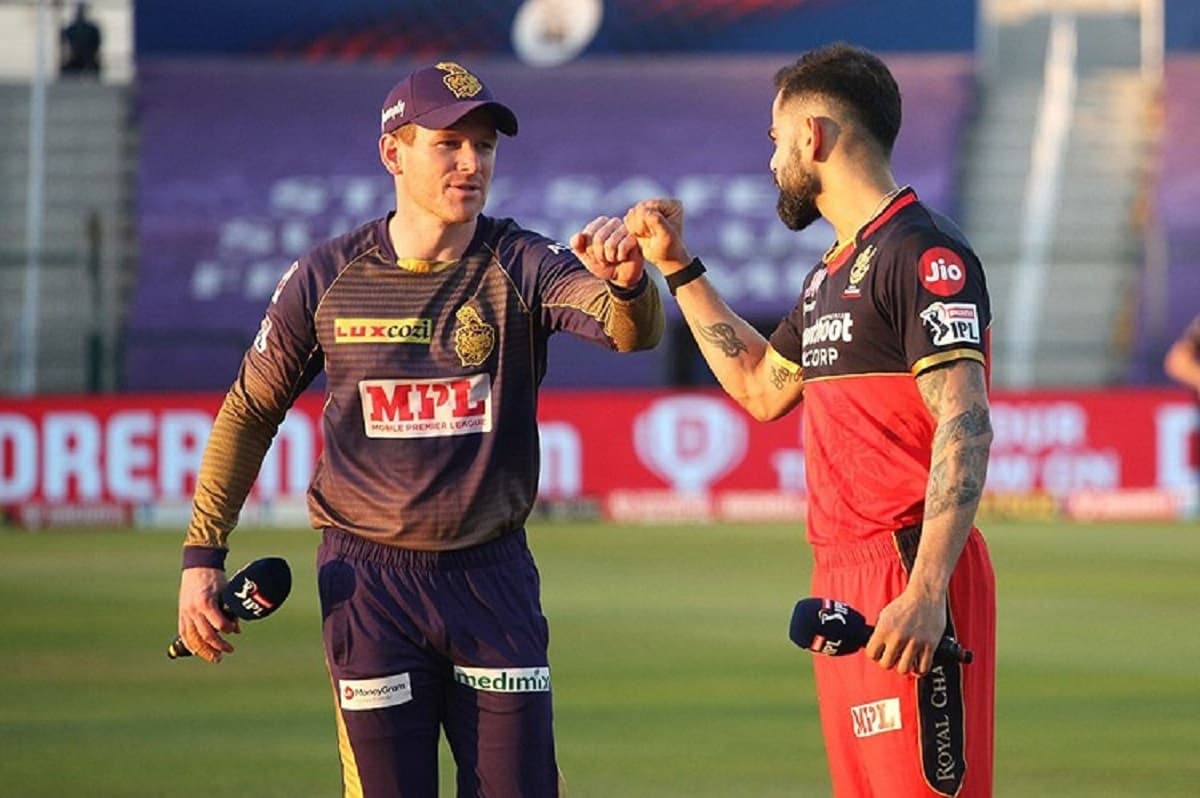 The ECB is also considering giving the Board of Control for Cricket in India (BCCI) a stake in the Asian television rights on the basis of the number of Indian players appearing in the tournament, according to The Telegraph.


'No Sir, I Am A Fast Bowler': The Prasidh Krishna Story

According to the report, talks between the BCCI and the ECB "moved up a notch" when ECB chairman Ian Watmore and chief executive Tom Harrison were in Ahmedabad for the pink ball Test match between India and England last month.

It is further reported that Indian players will also be made available for the women's Hundred and pave the way for the men to take part next year.

Further meetings are planned between the officials when India tour England this summer.