The England and Wales Cricket Board (ECB) has given 'conditional' approval to the Ashes tour later this year, putting to rest speculation around the five-Test series which had cornered headlin 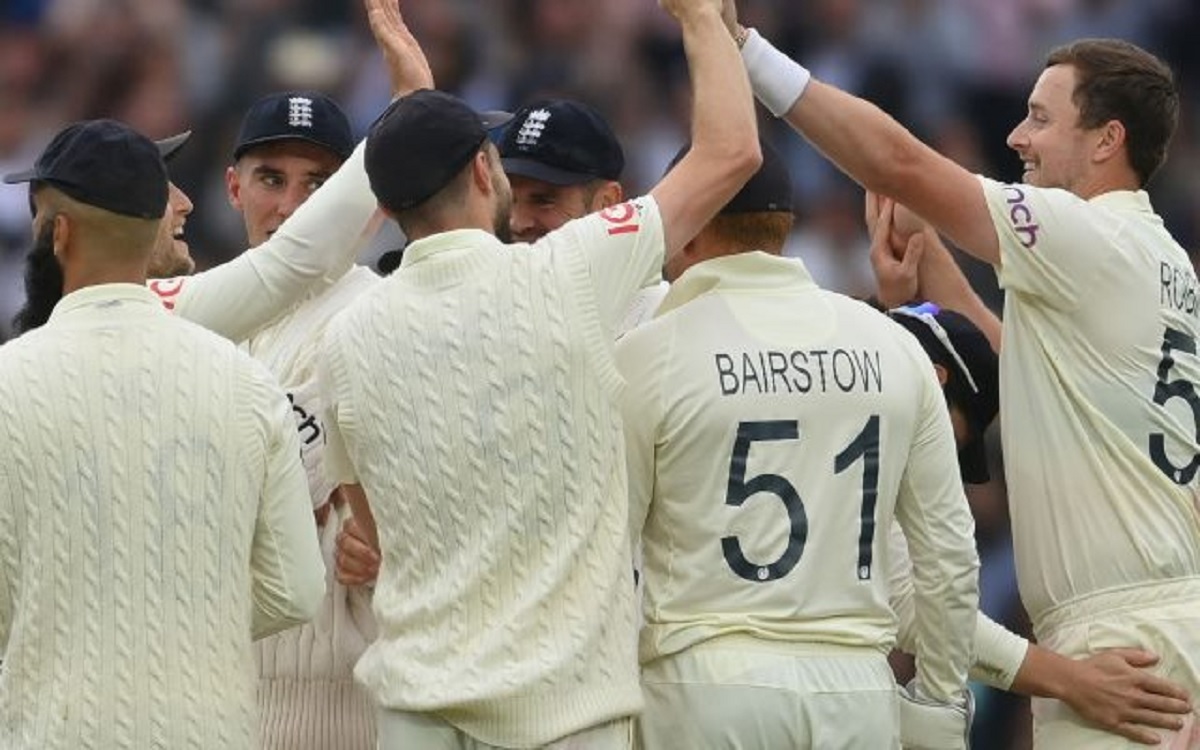 The England and Wales Cricket Board (ECB) has given 'conditional' approval to the Ashes tour later this year, putting to rest speculation around the five-Test series which had cornered headlines in the past fortnight.

Several England cricketers had expressed reservations about the stringent quarantine rules in Australia and the uncertainty over whether their families would be able to travel with them on the 11-week-long tour.


International Cricket Is A Different Ball Game, Won't Count Too Much Into IPL For WC, Says Rohit Sharma

Captain Joe Root was among those who had voiced his concern over the extreme quarantine measures put in place for touring parties.

The ECB said in a statement on Saturday that, "Over recent weeks we have made excellent progress in moving forward on the England Men's Ashes Tour. To facilitate further progress and allow a squad to be selected, the ECB Board has met today (October 9) and given its approval for the tour to go ahead. This decision is subject to several critical conditions being met before we travel.

"We look forward to the ongoing assistance from Cricket Australia in resolving these matters in the coming days," said the ECB statement.

ECB and Cricket Australia (CA) have been involved in several rounds of talks held virtually to iron out the issue of families accompanying the touring party in December. To break the ice, CA has reportedly offered the English party "the use of a Gold Coast resort to quarantine in, where they will be able to train and move freely", according to sen.com.au.

The first Test will be held in Brisbane and begin on December 8.