Lahore, April 7: Former Pakistan skipper and current bowling coach Waqar Younis believes that T20 cricket has made players far more comfortable in life and that has ended up creating a scenario where national interest takes a backseat. 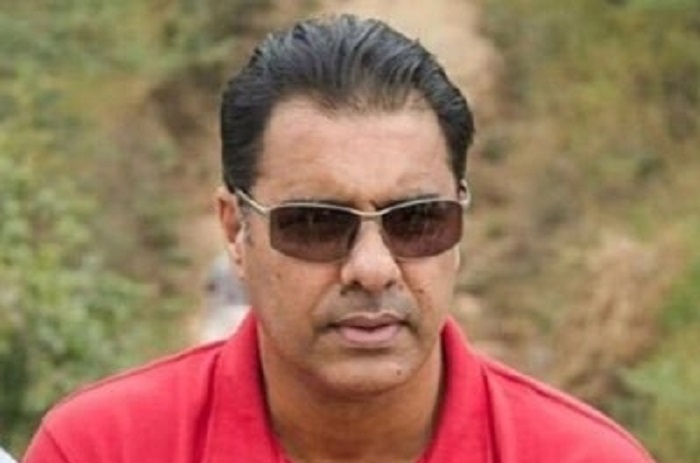 "These leagues offer easy money for players who can remain in comfort as they have to bowl just four overs," Waqar said in a conference call with journalists. "But at times, while thinking about their comfort zone players don't think how much damage they can do to national interest. They don't think about the broader picture."


Amid lockdown, Yuzvendra returns with home edition of 'Chahal TV'

This comes as an indirect jibe at the likes of Mohammad Amir and Wahab Riaz who decided to quit red-ball cricket to prolong their careers. In fact, Amir's was a bigger blow for the Pakistan outfit.

Former speedster Shoaib Akhtar had torn Amir apart saying: "I am thoroughly disappointed that Amir has retired at the age where players are at the peak of their careers. It was time for Amir to pay back Pakistan. In a time where Pakistan's run in Test matches is so poor, Amir was needed to deliver for his side and help them win some series. I had helped Pakistan win series in England and New Zealand despite knee injuries."

Former skipper Wasim Akram had also made his disappointment known. "To me Mohammad Amir retiring from Test cricket is a bit surprising because you peak at 27-28 and Test cricket is where you are judged against the best, it's the ultimate format. Pakistan will need him in two Tests in Australia and then three in England," he had said.