Easier To Chase In UAE Due To Drop In Temperatures: Tendulkar

Drop-in temperatures due to early sunset these days in the United Arab Emirates (UAE) has given an advantage to the teams batting second in the IPL 2020, says cricket icon Sachin Tendulkar. 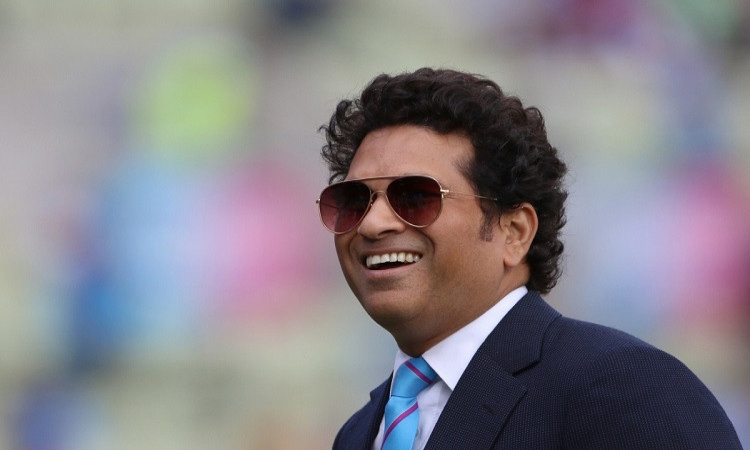 "The tournament started exactly six weeks ago. If you compare the temperature then to what it is today, it is completely different. On an average, it would have dropped down by five or six degrees. Now that is quite a bit. Also if you look at the shadows, the sun positioning is different. Sunset timing is different and all these things affect the pitch," Tendulkar said in a video posted on his Twitter account.

"The pitch temperature at the start of the tournament earlier was coming down in the second innings. So if you notice in the first half of the tournament, teams chasing, particularly in Dubai and Abu Dhabi, were not successful. They kept losing matches," he said.

While giving the example of the first ball bowled in this season's IPL, a good length out-swinger that Rohit Sharma easily dispatched to the cover-point fence, Tendulkar said batsmen were easily playing shots on the rise earlier unlike now where they have to be very careful as the ball is moving a bit.

"Over the last seven-eight days or so, teams chasing are winning consistently. Wherever they are playing, they are winning. That is because the sun is setting earlier, and because the sun is setting earlier, even if you are bowling first, there is some help for bowlers upfront. There is little bit of lateral movement off the deck which wasn't there earlier in the tournament. So, teams batting first were able to play on the rise and play all the shots [in the earlier part]," explained the master batsman who holds the world record for most runs in Tests and ODIs.
"There is some movement upfront now because the temperature is nice and cool. In the second innings, it is moving upfront but in second innings the ball is also getting marginally wet because the temperature has dropped. And once it is wet, not much happens off the surface. The seamers' bowling is skidding on. You just have to, basically, look for the first four overs or so, when the seam is sticking up. Three-four overs down the line when the ball has flattened and it has traveled outside 30-yard circle, batting is becoming easier," he said.