AUG 19, NEW DELHI: England head coach Chris Silverwood has said the team is ready for an early start time for this week's third Test against Pakistan to limit the number of overs lost to bad light and rain. 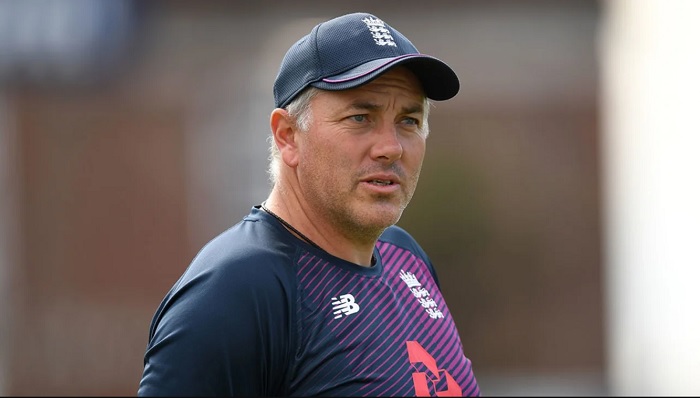 Only 134.3 overs of play was possible in the drawn second Test at the Ageas Bowl due to poor weather as the match ended in a draw. England lead the three-match series 1-0 as they won the first Test.


Dream11 Wanted Three-Year Deal, But BCCI Sticks To One

"In my opinion it will probably be a good idea," Silverwood was quoted as saying by Sky Sports.

"I know there is chat around it so we'll just wait to see what they (the ECB) come back with. But there would be no complaints from us should it happen. We are all here anyway. It's not like any of us are travelling so it wouldn't be very hard to make it happen.

"If there were spectators in, you'd feel for them as well - the sense of frustration that you get when people have paid money to go and watch cricket. If it got out there that we were starting half-an-hour earlier then people would probably make an effort to get in half-an-hour earlier," he said.