India batsman Cheteshwar Pujara's mental toughness comes from the setbacks he got early in his life and the fact that he understood that only big, long knocks will matter if he has to make an impression from a small centre, says father Arvind Pujara. 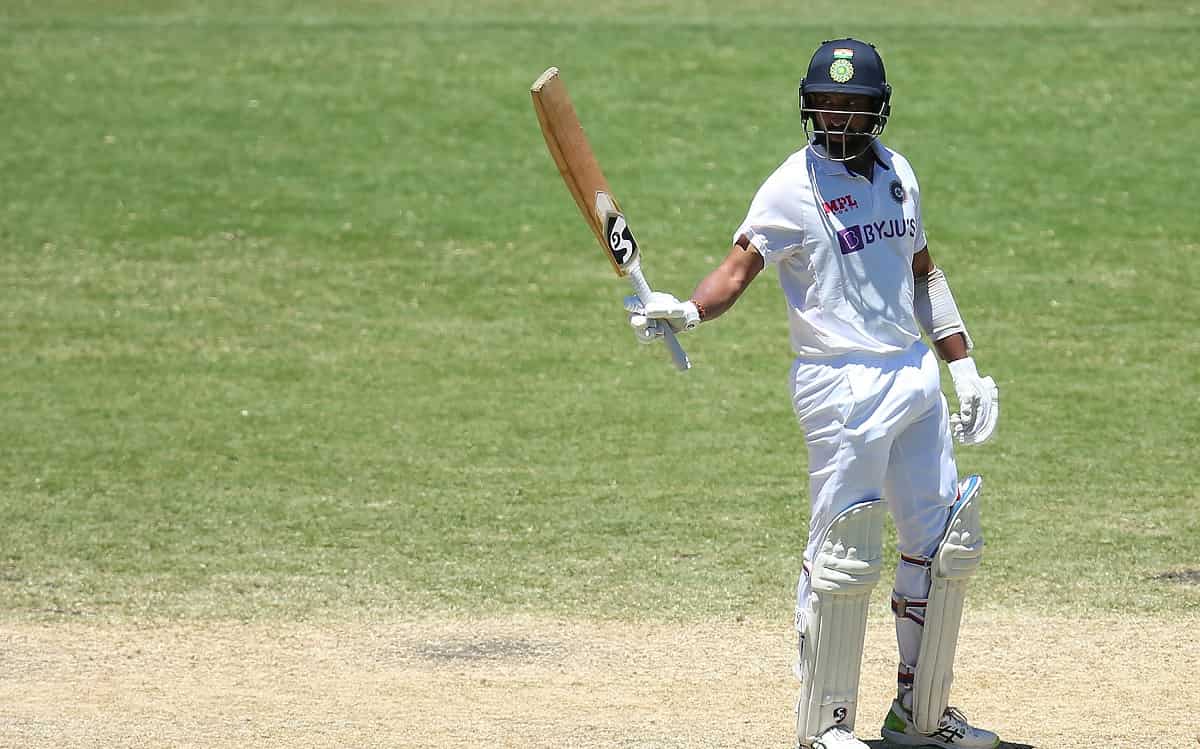 The 32-year-old Pujara played a key role in helping India draw the third Test at Sydney and in Australia's defeat in the fourth and final Test at the Gabba, Brisbane. He faced 928 deliveries in all on this tour with 211 of those coming on the fifth day in Brisbane where he was hit on his body and head multiple times. Often he was seen grimacing in pain.

"He has scored a lot of runs staying at the crease in junior cricket. The more you practice and score runs, the more you get hit on the body. It is part and parcel of the game," says father Arvind Pujara, recalling a triple century (306) at the age of 13 he made against Baroda in an under-14 match at the Moti Bagh Stadium.

"It was a three-day game. He batted long for 306 runs and then fielded. The more you practice, the more you will get hit by the ball. He got used to it. He has been playing consistently. In junior cricket, he has made 5,000 runs. In that also, you get hit. You don't get hit this much, but you do. He developed toughness because of that," Arvind told IANS on Thursday.

There were other incidents early in life that taught Pujara how to weather storm.

When he was 18, Cheteshwar was returning home in Rajkot after playing a match in Bhavnagar. He reached home to find that his mother was no more.

"When he left Bhavnagar, he had spoken to his mother on phone. But when he reached Rajkot at 7 pm, he found his mother expired. He controlled himself remarkably. His life has been challenging," recalls Arvind.

"Then he broke his ACL (anterior cruciate ligament, which stabilises knee joint by connecting thighbone to shinbone) twice during IPL (left leg in 2009 with KKR and right leg in 2011 with RCB). It took away a couple of years of cricket from him. What is worse, when he was under rehab the second time (for ACL injury) in Bangalore, I suffered a heart attack. All these setbacks have made him mentally tough," added Arvind as he waited for his son to reach Rajkot.

There has been criticism that Pujara isn't athletic and can't run.

"People don't know what breaking an ACL means. It can finish one's career."

Pujara senior added that he had drilled in his son the need to score big to get noticed out of small town and that could happen only if he played straight and proper cricket shots.

"When you come from a small centre, you have no value if you score 50. But if you score 100, then only people talk about you. You have to get extraordinary scores to play at the top. If you don't play with a straight bat, you will struggle and get out. You will not get a chance."

There will be no celebrations on his arrival. The biggest concern for the family would be to get him treated for any injury he might have suffered after the blows on the fifth day, especially by Pat Cummins.

"We don't know yet how he is. Just spoken to him on phone. So we don't know how he is feeling. We will have to get him treated if he is injured. He has the England series coming up," added Arvind.