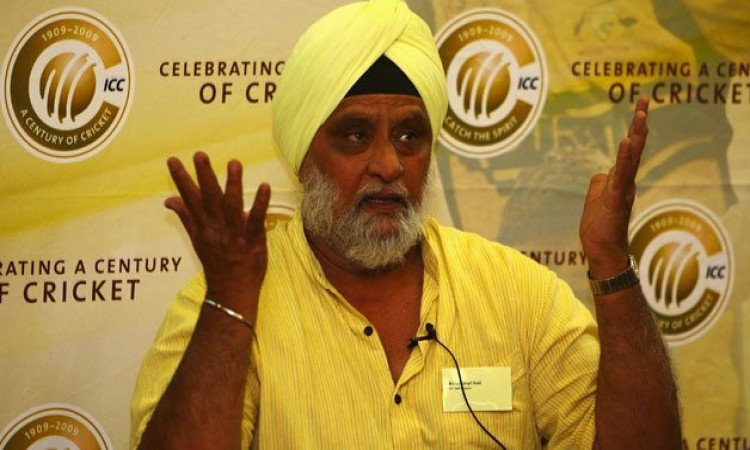 New Delhi, Nov 29 - Former India cricket captain Bishan Singh Bedi on Wednesday urged the Board of Control for Cricket in India (BCCI) to bring back the older version of the Duleep Trophy, which he felt should have zonal teams.

While the BCCI excluded the Duleep Trophy from the 2015-16 season, in the last two seasons, the teams were named as India Blue, India Green and India Red. The teams were composed of players from across the zones.

Bedi said that the cricket officials should have a re-look at the way the Ranji Trophy is played. He minced no words in criticising the current state of the Duleep Trophy.