Dravid and Dhoni As Coach & Mentor Will Be Advantageous For Indian Cricket: MSK Prasad

Former BCCI chief selector MSK Prasad has suggested that ex-Team India captain Rahul Dravid is an ideal candidate to take over as coach of the national side after the conclusion of Ravi Shastri's tenure. 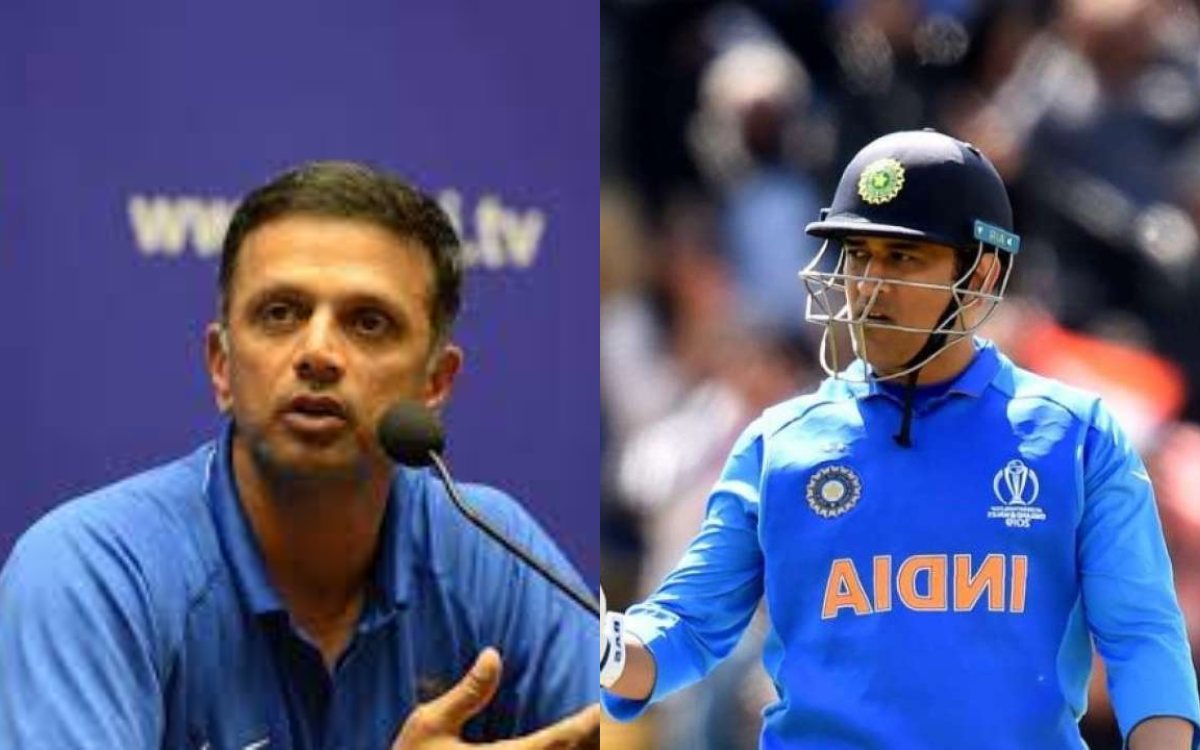 Shastri, who has been serving as coach of the team since 2017, will most likely pave the way for the next coach after the ICC T20 World Cup next month because his contract will get over.


I Have Confidence In My Abilities Which Helped Me Get Back To Being A Wicket Taker: Chahal

"In my heart, I had this feeling. I was challenged recently by my colleagues that definitely post Ravi bhai's era, MS has to come into the role of a mentor and Rahul Dravid as a coach.

"These were the discussions I had with my fellow commentators while I was doing commentary during the IPL. I had a feeling that Rahul, being the studious person that he is, will add value to Team India post-Ravi bhai's era," Prasad told Sports Tak.

Prasad feels that the Dravid-MS Dhoni (as a mentor) duo should be the way forward for Indian cricket and that would be very disappointed at anything otherwise.

"Rahul as a coach, MS as mentor is going to be a boon for Indian cricket. Both are cool and calm customers and one person is very studious and hard-working.

"More importantly, the number of players that are evolving right now have been groomed by Rahul, who was India A coach also. So it is some wonderful planning that is happening. I will be very disappointed if Rahul is not going to be the coach and MS is not a mentor post this management era," Prasad added.