Don't want to rule out player like Dhawan: Bangar 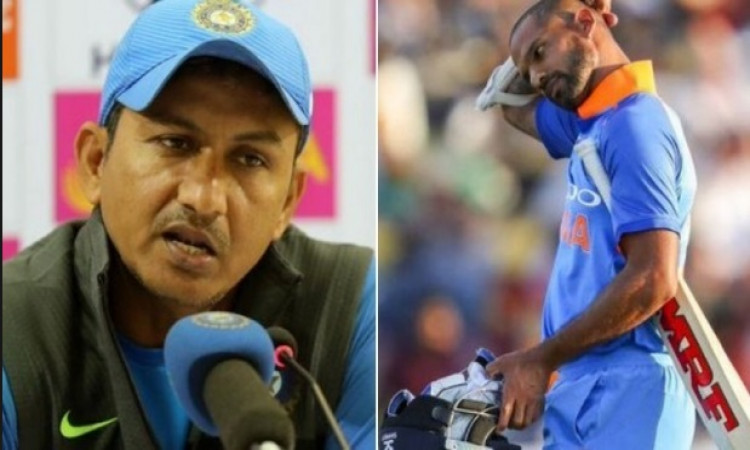 June 12 (CRICKETNMORE) India's assistant coach Sanjay Bangar said the team management does not want to rule out injured opener Shikhar Dhawan just as yet because he is too "precious".

"We will take at least 10-12 days to take a call on Shikhar's condition. We don't want to rule out a precious player like him," Bangar told media ahead of India's third World Cup clash against New Zealand.

Also Read: Perks of being a Dhoni fan in Alipurduar? Free meal

Dhawan suffered his injury after being hit by a Pat Cummins delivery during his 109-ball 117 knock against Australia. While the X-ray didn't show any fracture, CT scan revealed otherwise and Dhawan was taken to a specialist for further assessment.

India have won their first two matches against South Africa and Australia respectively. India will next face New Zealand at Trent Bridge on Thursday