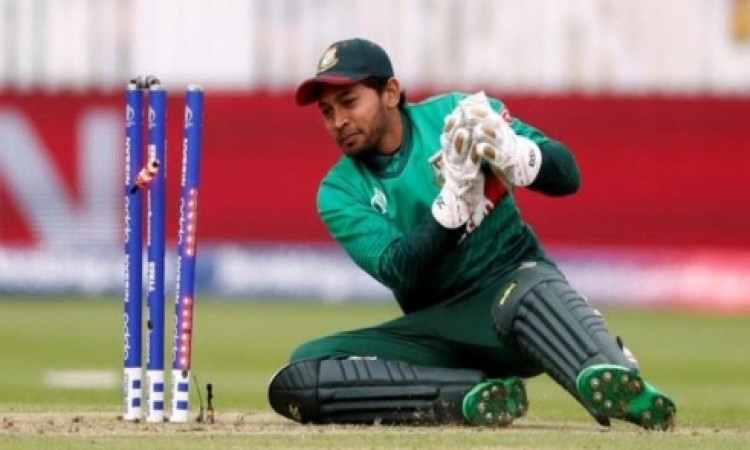 Dhaka, Oct 28  Mushfiqur Rahim has said that he will be relinquishing the wicketkeeper's position in Test cricket. The former Bangladesh captain said that he is doing it so as to manage his workload and prolong his career.

"I am not interested to keep wickets in Tests. Now there are lots of games in the upcoming days and I play in all formats. Apart from international cricket, I play in DPL (Dhaka Premier League) and BPL (Bangladesh Premier League). Considering everything, I think it is getting a bit over-loaded," Mushfiqur was quoted as saying by Cricbuzz.

Mushfiqur has often faced criticism for his work behind the stumps but the 32-year-old said that this had no part to play in him arriving at the decision.

"Criticism is not new and it is not happening for just last one year. Everyone is not Shakib Al Hasan that he will give his hundred percent both with bat and ball. Probably my batting and keeping was not on the same level and there can be (something) lacking from my side. If that was the case, then I would have left keeping across formats," he said.

Bangladesh next play a two-match Test series against India, which will be their first in the World Test Championship.