Don't want to dwell on the past: PAK batsman Sharjeel Khan 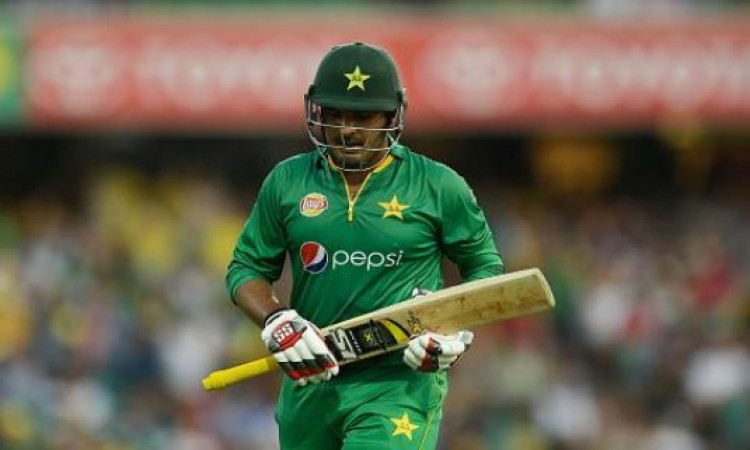 Lahore, Feb 17: After making a comeback to competitive cricket after serving a three-year ban for spot-fixing, tainted Pakistan opener Sharjeel Khan has said he doesnt want to look at the past and wants to perform in the upcoming Pakistan Super League (PSL).

"Look every person has a past and future and I don't want to dwell into the past," said Sharjeel, who will feature for Karachi Kings in the fifth edition of PSL, which will kick-off from February 20.

Also Read: We have the list, expect new selectors by March 1 or 2: Madan Lal

"What happened is over and the chapter is closed. My only focus now is on performing well in this PSL and I am not even thinking about national selection," he added.

Sharjeel was banned from all forms of cricket for three years after he was found involved in a spot-fixing scandal during the 2017 edition of the PSL. The left-hander was charged with deliberately not scoring on two balls at a certain time of the match in return for money from bookies in Dubai.

"I went out while playing the PSL and I am making a comeback in the PSL so it is very significant for me to perform in this tournament," he explained.