Don't Think That Our Batters Are Playing With Confidence, Says SRH Coach Bayliss

Sunrisers Hyderabad head coach Trevor Bayliss conceded that his players were lacking confidence after his side lost to Punjab Kings by five runs in a low-scoring match here. 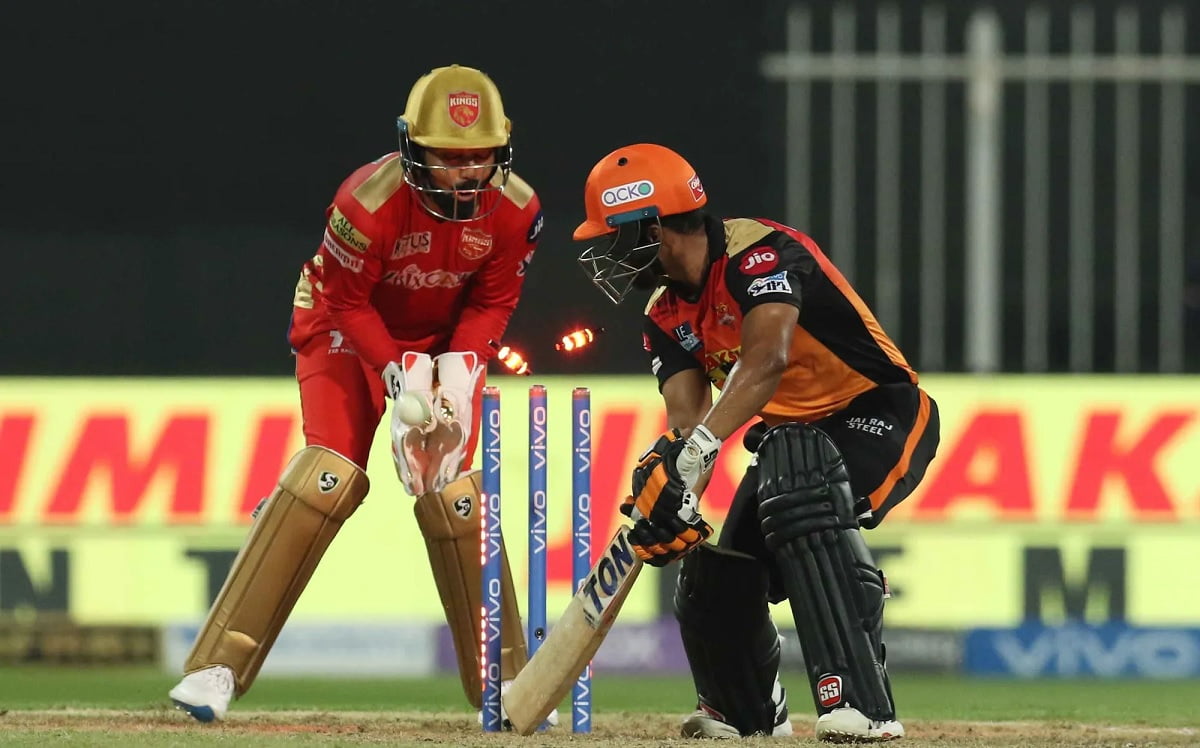 Having restricted Punjab Kings for 125/7, SRH were hoping to chase the small total successfully. But they had a horror start as David Warner (2) nicked behind to keeper KL Rahul on the third ball of the innings. Shami had his second wicket of the match when Kane Williamson (1) chopped on to his leg-stump while going for the drive.

"Yeah, look I do not think that our batters are playing with confidence obviously. We have lost five games under 10 runs and most of them batting second. So, yeah, we made a lot of mistakes," admitted Bayliss, the former England 2019 World Cup-winning coach who took over from Tom Moody.

Bayliss, who guided Kolkata Knight Riders to two IPL titles, added that his batters could have done better by playing groundstrokes while chasing a small total.

"Knocking the ball down the ground would have been the way to go, chasing a small target on a wicket like that, you would like to get off to a good start with the new ball but unfortunately, it went the other way. In the end, we did not play good cricket," admitted Trevor Bayliss.

Bayliss added that SRH relied heavily on its top order to give a good start and that Kane Williamson and Co will have to turn things around quickly if the side is to finish on a high.

"When we have played well in the past, we have got off to a good start at the top of the innings. The young guys in the middle-order have been exposed to a certain degree, but against Punjab Kings, experienced batters in the middle-order made mistakes. We have a game in a couple of days so we have to turn it around quickly," added Bayliss.