Australia fast bowler Pat Cummins has said that the 2021 T20 World Cup should be held in India only if it is not going to be a drain on the country's resources in its fight against the Covid-19 pandemic. 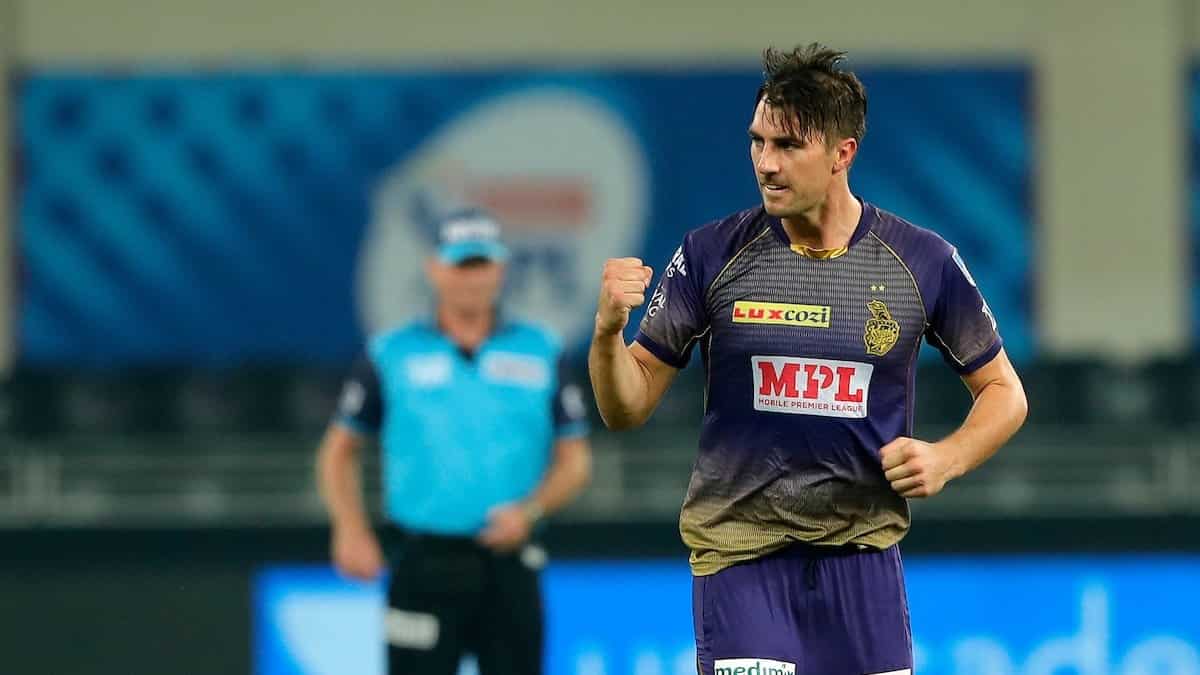 "It's probably too early to say. It's six months away. The priority should be for cricket authorities to work with the Indian government to see what's best for the Indian people," Cummins told Australian daily The Age.


European Qualifiers For T20 World Cup 2022 Canceled Due To Covid

Cummins recently left India after the 2021 Indian Premier League (IPL), in which he was playing for Kolkata Knight Riders (KKR), was postponed after the raging second wave of the Covid-19 pandemic in the country, breached the tournament's bio-bubble.

"If it's going to be a drain on resources or it's not going to be safe, then I don't think it's right to play it over here. That's the first question which needs to be answered," he further said.

The T20 World Cup is set to take place in India in October and November this year. However, with the highly infectious strain of Covid-19 stretching the country's healthcare system to its brink, there have been speculation of the tournament being moved out of the country.