England opener Rory Burns said he thinks Indian wickets will be good cricket wickets and won't turn from the start as it happened during the recent series in Sri Lanka where England still managed to win 2-0. 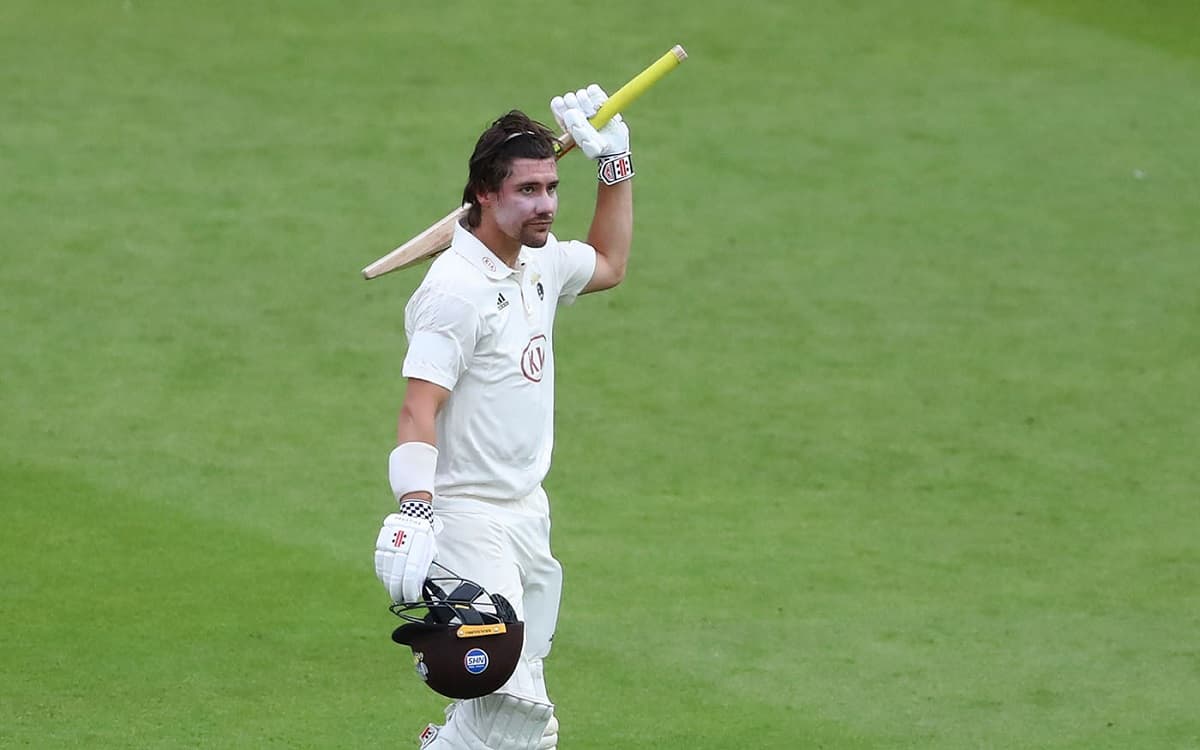 Burns, who missed the Sri Lanka tour, however, said that facing India in India will be a challenge especially after the hosts' recent series win in Australia.

"I think we will get good cricket wickets that will spin as the game goes on. I have drawn on various people's experience who I have worked with, they tend to suggest India as opposed to Sri Lanka which is slightly fast forward from the start with regards to spin. (We are) Preparing in that respect," said Burns while speaking to the media on Thursday.

Burns missed the tour of Sri Lanka due to the birth of his daughter, who he has named Kaura, but he says he did watch India's series in Australia. He said he was impressed with what he saw and thinks the Indians will provide a big challenge.

"The time that my child was giving me, I saw more of the India-Australia series than our series. Because I was getting up and doing my own training back home. Missed a fair bit of it, but caught a bit of it towards the end and highlights of it," said Burns.

"India is in a pretty handy form. Caught a bit of their series. (They could) not necessarily (play) their first eleven (but) still managed to get past Australia, which is a testament to the side. They will be a big challenge in their conditions, No. 1 in the world," added Burns.

The opening batsman hasn't played any competitive cricket since October 2020. But he says he will get straight into the game like some of the other players did during the series in Sri Lanka.

"It is obviously a challenge. There is not much we can do about it - (it's) what is placed in front of you. We have three days to get used to (the conditions). Then it is going to be a mental switch like we saw with (Dominic) Sibley from innings one to innings two (in the second Test at Galle where Sibley failed in the first innings but scored a half-century in the second). I guess that is the challenge. Fortunately, I have been around for a while, So I have the experience to draw on," said Burns