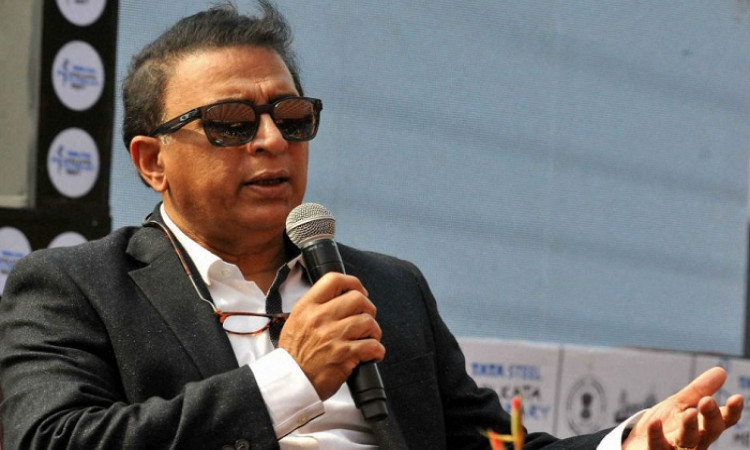 Mumbai, March 21:  Former India captain Sunil Gavaskar feels it would be very difficult for M.S. Dhoni to find a place in the India squad for the T20 World Cup slated to be played in October-November in Australia.

"I would definitely like to see Dhoni in India's World Cup squad but it's highly unlikely that it is going to happen," Gavaskar told Dainik Jagran.

Also Read: COVID-19: Seriously we take it, quicker we can get through it, says Usman Khawaja

"The team has moved on. Dhoni is not someone to make big announcements so I reckon he would silently retire from the game."

Dhoni, 38, last played for India at the 2019 World Cup in England where the Men in Blue were knocked out in the semi-finals. Since then, he has been on a sabbatical and is due to appear on the cricket field in the upcoming edition of the Indian Premier League (IPL).

The IPL 2020 edition, originally due to start on March 29, has been postponed till April 15 due to the coronavirus outbreak. Dhoni was training with the Chennai Super Kings squad but had to leave midway due to the COVID-19 pandemic which has so far claimed more than 11,000 lives across the world.