Australia Test skipper Tim Paine feels not much should be read into England team's capitulation against New Zealand in the second Test, where the hosts lost by eight wickets at Edgbaston on Sunday. 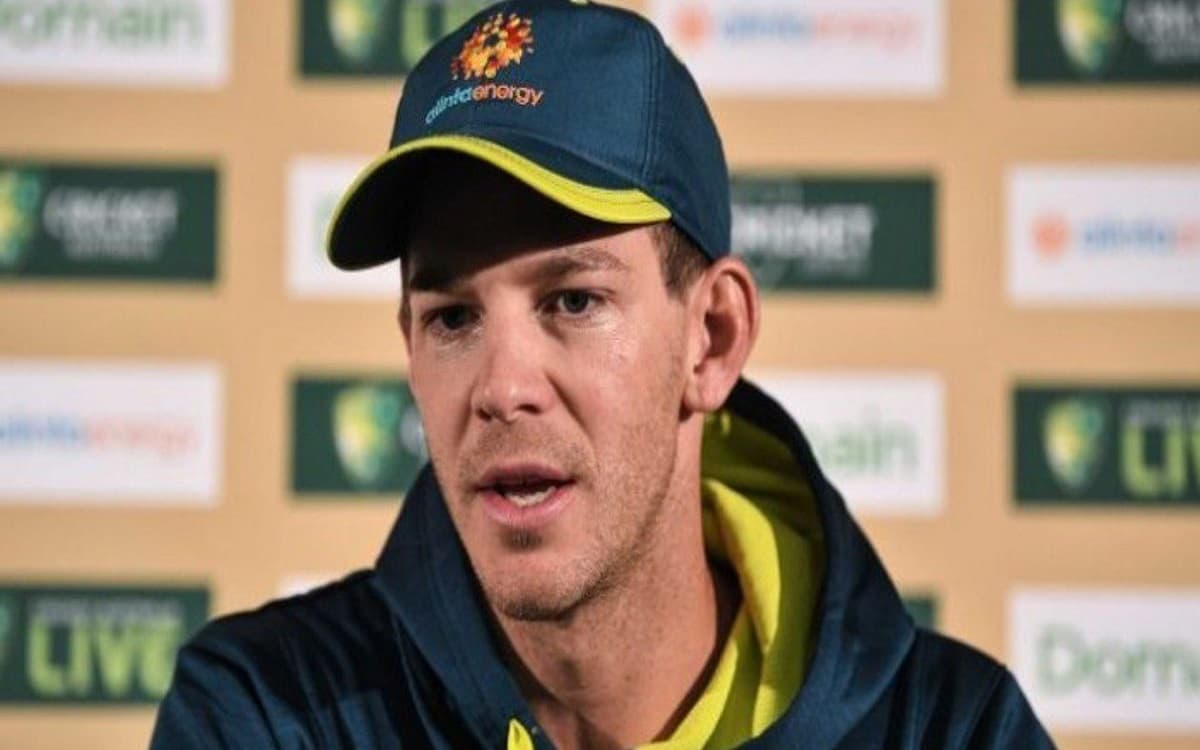 The Ashes are scheduled this year, but before that England will play a five-match Test series against India in August-September.

"New Zealand are a good team. And secondly, I think if we are being realistic, it's a really different team England put on the field to what we're probably going to see in the Ashes. Keeping it in perspective it certainly wasn't England's strongest team," Paine was quoted as saying by ESPNcricinfo.com

"We know when they come here they're going to get Ben Stokes, going to have Jofra Archer [both are currently recovering from injuries], they're probably going to play a spinner, and a few other guys particularly the all-rounders who really strengthen their side both ways. We know England are a better side than what they put up. So, we'll take a little bit from it but don't read too much into it at the same time."

Paine said that the Australian team was firmly behind head coach Justin Langer after reports of discontent in the dressing room have made headlines.

"We are all 100 per cent behind JL [Langer] and the job he is doing. We had a team review at the end of the Indian series, which is a pretty common factor in professional sports," he, referring to the 1-2 defeat to India in the Test series.

"From Justin to our last player, everyone will get feedback they can improve on. We obviously did not play as well as we [would have] liked against India and we all want to improve, from Justin down."