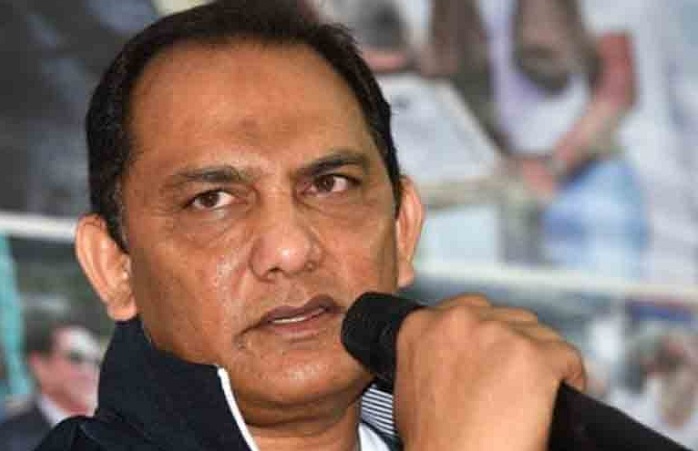 The two modern-day greats are time and again pitted against each other, by fans and critics alike, for their impeccable playing styles and incredible consistency.

Azharuddin, however stated that Azam has the necessary skills and qualities to etch his name alongside some of the top-class batsmen that Pakistan have produced in the past.

"Babar is still young and has a lot of cricket ahead of him. He has the ability to become a top batsman and register his name among the great Pakistani batsmen of the past," Azharuddin was quoted as saying by Cricket Pakistan.

"I don't believe in comparisons. If a batsman is good, then his batting should be enjoyed and he should be praised rather than comparing him with someone else," he added.

Azam, himself had earlier said that he would rather be compared with batting greats from this own country rather than Kohli.

"I don't want to be compared with Virat Kohli. It would be better if people compare me with one of the Pakistani legends like Javed Miandad, Mohammad Yousuf or Younis Khan," Azam had told reporters earlier this month during a videoconference.

Azam is part of the Pakistan team that will take on England in a series involving three Tests and as many T20Is starting August 5. Batting coach Younis Khan had earlier urged Azam to convert his starts into big hundreds in the upcoming series.

"I have tried to work with everyone in the side including Babar Azam. These players are our future. I have no doubts about the skills of Babar," Younis told reporters via videoconference.