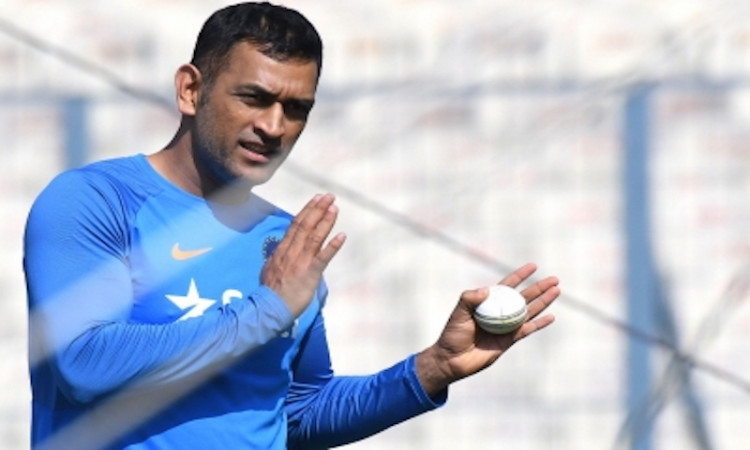 "January tak mat poocho (don't ask me till January)," said Dhoni at an event here before questions on his break, which started with India's semifinal loss to New Zealand in the World Cup in July, could even be asked.

On Tuesday, India head coach Ravi Shastri had told IANS in an exclusive interview that rather than speculating, one should wait for Dhoni till the Indian Premier League in 2020.

"It all depends on when he starts playing and how he is playing during the IPL. What are the other people doing with the wicketkeeping gloves or what is the form of those players as opposed to Dhoni's form. The IPL becomes a massive tournament because it could be the last event after which more or less your 15 are decided.

"There might be one player who might be there in case of an injury or whatever. But your team would be known after the IPL. What I would say is rather than speculating of who is where, wait for the IPL to get over and then you are in a position to take a call on who are the best 17 in the country," Dhoni had said.

Also Read: Hardik Pandya happy to be back on the field post surgery