Domestic T20s May Not Begin Before Second Half Of October

The suspension of Indian Premier League (IPL) and the hosting of remainder of its matches in September and October could push the domestic season to second half of October from September which was earlier being discussed as an option within the Board of Control for Cricket in India (BCCI). 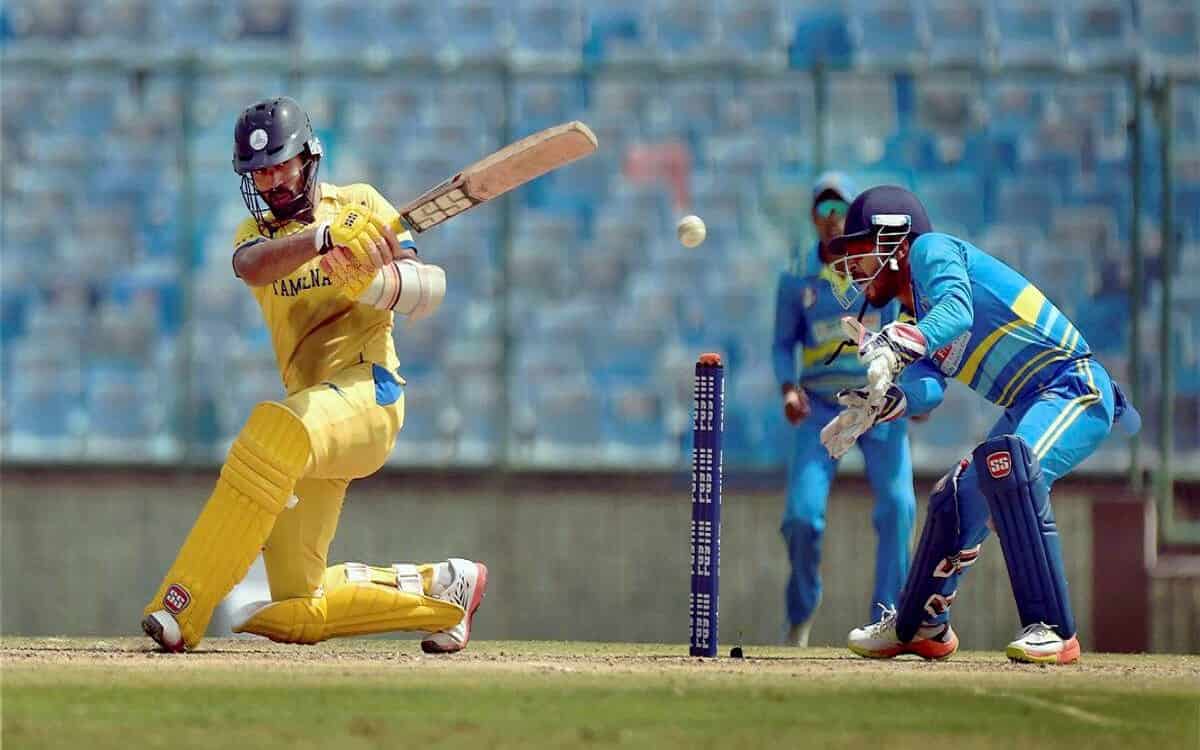 The IPL 2021 season's remaining 31 matches will be played between September 19 and October 15 in the UAE and with many of the domestic stars busy there, it is unlikely the domestic season, which was expected to start with the Syed Mushtaq Ali T20s, will begin in September.


With 6 Spinners In Sri Lanka, 3 In England, India Face Problem Of Plenty

"There is expected to be a mega auction this year for IPL 2022. Two more teams are likely to be added to the IPL roster. Therefore, the interest in Syed Mushtaq Ali T20s will be great this time. Ideally, it shouldn't be clashing with the remainder of IPL 2021. Otherwise the level of competition in the domestic T20 tournament is going to go down," said a state association official aware of the development.

"Unfortunately, there has been no concrete discussion on the domestic season within the BCCI so far. The Covid-19 situation is also not yet stable. We have seen the T20 World Cup move out of India. So, what we hear is that the Board will wait and watch before they fix the dates. But the T20s may not be in September," said another state body official.

There was no Ranji Trophy tournament last season and unless the Covid-19 situation improves, it is unlikely that the multi-days format will be played this year. "It could be that we may have only the T20s and one-dayers," added the official.