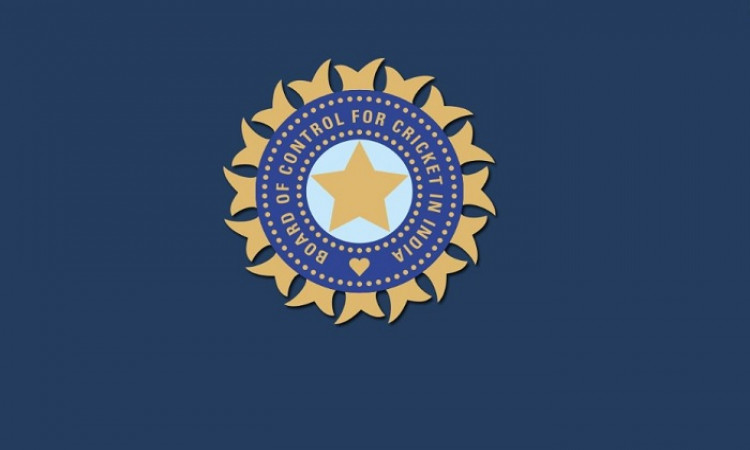 New Delhi, July 3 (CRICKETNMORE) The Board of Control for Cricket in India (BCCI) on Wednesday announced its domestic cricket season for 2019-20, which will get underway with the Duleep Trophy in August and the Ranji Trophy will be played from the months of December to March.

The format of the Ranji Trophy will remain similar to last season wherein the top team that will qualify for quarter-finals from the Plate group will be promoted to Elite Group C in the next season.

The top two teams that qualify for the quarter-finals from Elite Group C will be promoted to Elite Group A & Elite Group B in the next season.

The senior women's domestic season will commence with the T20 League that is scheduled to start in the month of October, a statement said.

A total of 2036 domestic games will be played this season across various age groups in the men's and women's category.