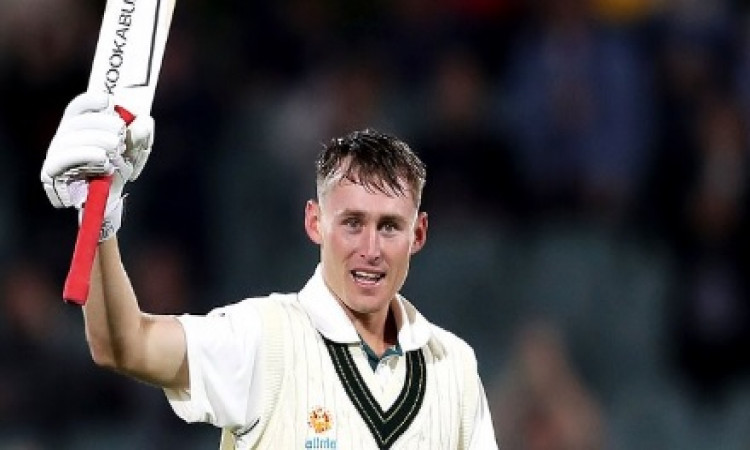 Adelaide, Nov 29  Australia opener David Warner continued from where he left in the opening Test as he hit an unbeaten 166 as the hosts raced to 302/1 at stumps on the opening day of the Day-Night Test against Pakistan at the Adelaide Oval. Giving Warner company was Marnus Labuschagne on a 204-ball 126. The 294-run partnership has put the Aussies in the driving seat even though rain ensured that the duo did not further damage.

Both Warner and Labuschagne looked in destructive form as they made sure that the Pakistan bowlers paid for bowling a poor line and length. While Warner scored at a strike rate of 72.81, Labuschagne wasn't to be left too far behind as he scored at 61.46.

Pakistan's only joy came in the fourth over of the day when Shaheen Afridi managed to send back the in-form Joe Burns for just 4. But that is where things went from happy to despair for the Pakistan outfit as the duo of Warner and Labuschagne took turns to pile the agony on the visiting team bowlers.

In fact, ace spinner Yasir Shah was given special treatment as both the batsman ensured that they didn't let the leg-spinner settle down and find his line and length. At the end of the day, he had given away 87 runs from his 14 overs at 6.21 runs per over.

The visiting team will look to come back strongly on the second day and make early inroads if they wish to stay in the game.

Counter-attacking was the way to go on that surface: Chris…