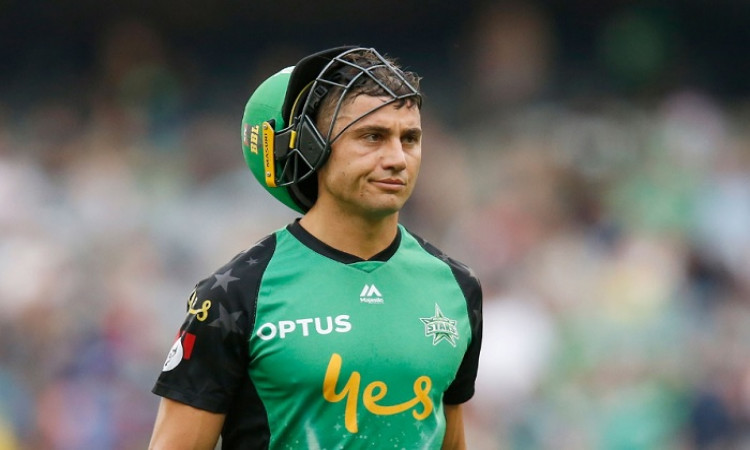 "I think it's important to talk about it," Schutt was quoted as saying by Sydney Morning Herald. "I wasn't angry as much as I was disappointed, which is such a dad thing to say. It's disappointing that we still use that language, and I don't believe that those boys actually are homophobic, I truly don't. And they wouldn't be saying it with that intent, but they're still using the wrong words. Why can't you just call someone a di****ad?"

Both players apologised later and did not contest the punishments that were handed out to them.

Schutt said that men tend to face more attacks for being gay than women. "I haven't been attacked for being a lesbian but I know men that have been for being gay. And the fact that it's always men that are still using those derogatory terms is the most disappointing part of it because they're going to have gay friends, whether they're out to them or not," she said.

Schutt herself was the focus of several vitriolic attacks online after she came out. She eventually got married to her girlfriend Jess Hollyoake in March 2019.

"It was a pretty horrible thing. I remember putting out a rainbow flag (it represents LGBT pride) on our balcony and Jess didn't want to have that up there at the time. She said, what if someone targets our house because of that?"

"And I said, 'We can't hide, this is a time to show support for everyone else around us'. No one who is trying to fight for same-sex marriage is having a good time right now so we need to stick together more than ever," said Schutt.