India off-spinner Ravichandran Ashwin has termed the Sydney crowd as the most abusive in Australia, saying that he has witnessed fans on the lower tier stands at the Sydney Cricket Ground (SCG) indulge in unsavoury behaviour every time he has come to play here. 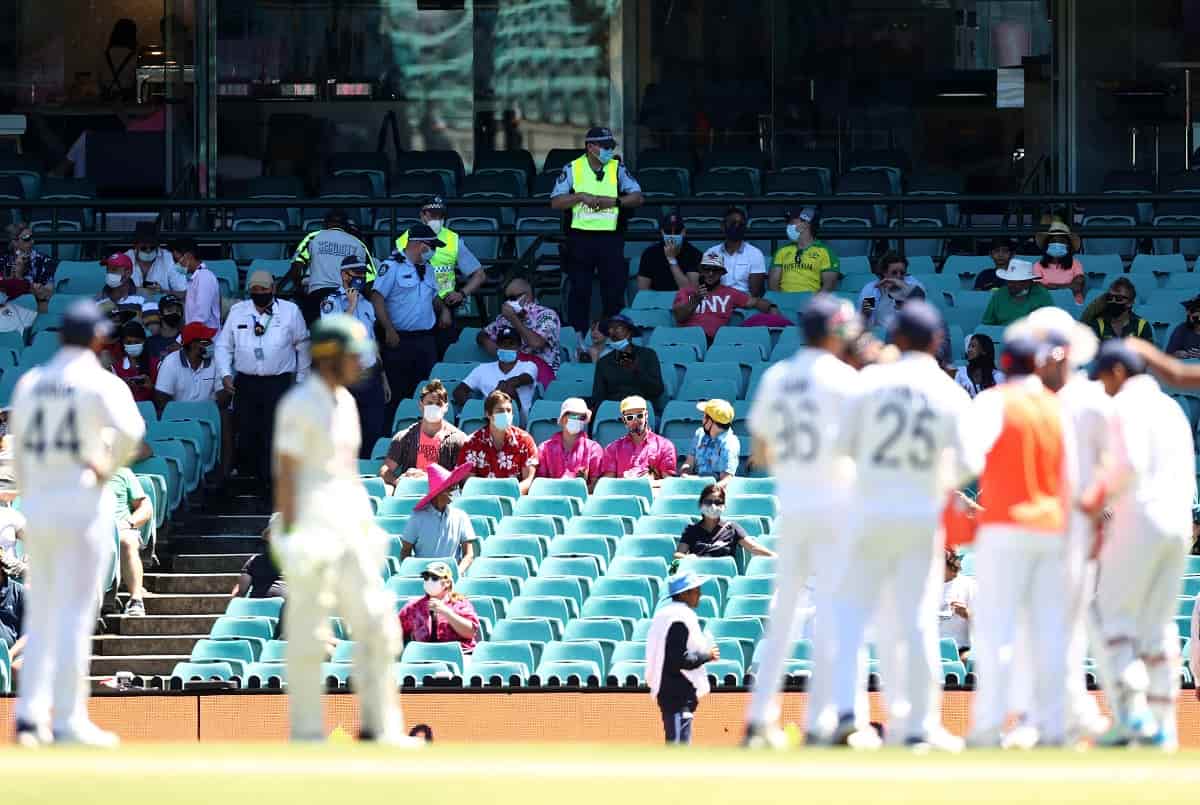 The ongoing tour is Ashwin's fourth of Australia and he is playing his third Test at the SCG.

Ashwin on Sunday said he was surprised that the authorities at the SCG allowed fans to continue with racial abuse even on Day Four of the ongoing Test despite the fact that the Indian team had lodged a complaint at the end of the third day's play.

"This is my fourth tour to Australia. Especially here in Sydney, we have had a few experiences even in the past. I think one or two times in the past even the players have reacted and got into trouble in the past (referring to Virat Kohli showing middle-finger at SCG in 2012 and getting fined 50 percent match fee for it). It is not because of the players, it has been the way the crowd has been speaking especially people on lower tier of the stand, they have been quite nasty hurling abuses as well," said Ashwin while speaking to reporters after the end of the fourth day's play.

"This time they have gone one step ahead and used racial abuses and like we already mentioned we lodged an official complaint yesterday. It is definitely not acceptable in this day and age where we have evolved as a society. Sometimes I feel it roots back to the upbringing. It definitely must be dealt with iron-fist and we must make sure it doesn't happen again."