Disappointed for not getting century, says Mayank Agarwal 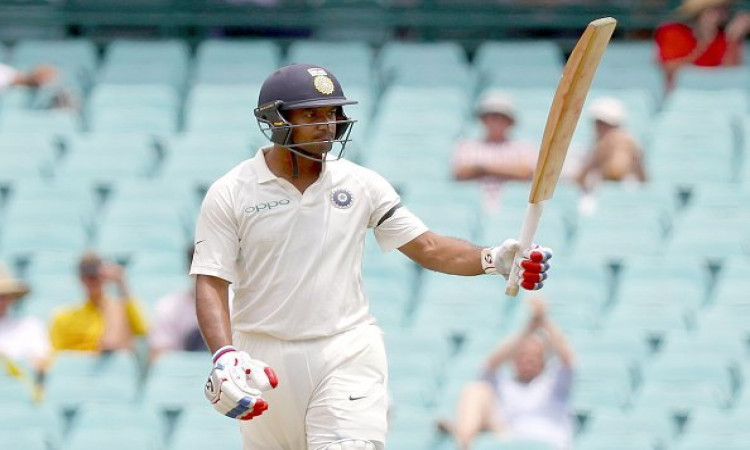 Sydney, Jan 3 (CRICKETNMORE): Rookie opener Mayank Agarwal, who played a brilliant innings of 77 on the opening day of the fourth Test against Australia on Thursday, said he is disappointed for not reaching his maiden international century despite a good start.

Agarwal was close to his maiden hundred when he was caught near the long-on boundary while attempting a six off Nathan Lyon.

The Karnataka batsman was impressive during his international debut in the third Test as well with scores of 76 and 42 in the first and second innings respectively.

"I am disappointed for not getting a big score. Just really disappointed I threw my wicket. Having said that, it's a learning curve and if I don't repeat my mistakes, it will be a good learning. I was looking to dominate Lyon but it did not work out," Mayank told reporters after the day's play.