Disappointed didn't get a chance to play for Pakistan, says Imran Tahir 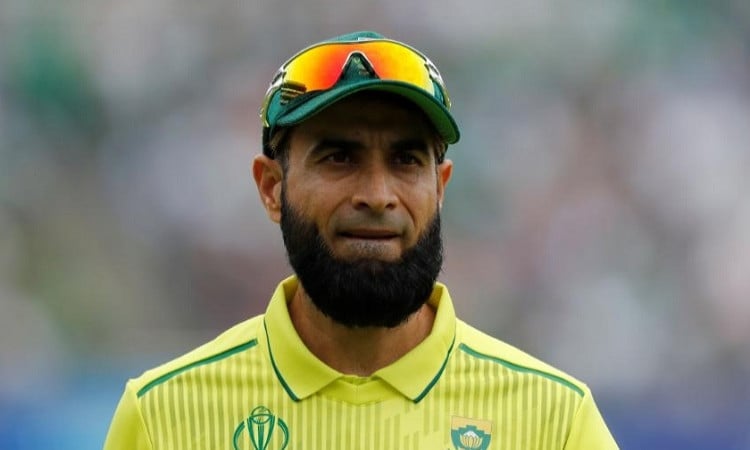 Lahore, July 22:  Veteran spinner Imran Tahir expressed his disappointment at not being able to break into the Pakistan national team despite representing them in younger age-groups.

Tahir was born and brought up in Lahore and lived in the city till 2005. He even played for Pakistan U-19 team as also for Pakistan 'A' but didn't get a chance to play for the senior team.

He credited his wife, Sumayya Dildar, for making him move to South Africa in 2005. He became eligible to play for the Proteas in 2009, after completing four-year residency period in the country.

"I used to play cricket in Lahore and it played a major role in where I am. I played most of my cricket in Pakistan but did not get a chance here, for which I am disappointed," he told Geo Super.

"It was hard leaving Pakistan but God blessed me and most of the credit for playing for South Africa goes to my wife."

The 41-year-old called time on his ODI career following the conclusion of ICC World Cup last year. Tahir has also played for various franchises in domestic T20 leagues around the world.