'Disappointed' Babar Says, Pakistan Cricket Will Not Only Survive But Thrive As Well

After England announced the cancellation of their tour of Pakistan, skipper Babar Azam said that his nation has "always tried to accommodate the interests of the game" while "others simply don't". 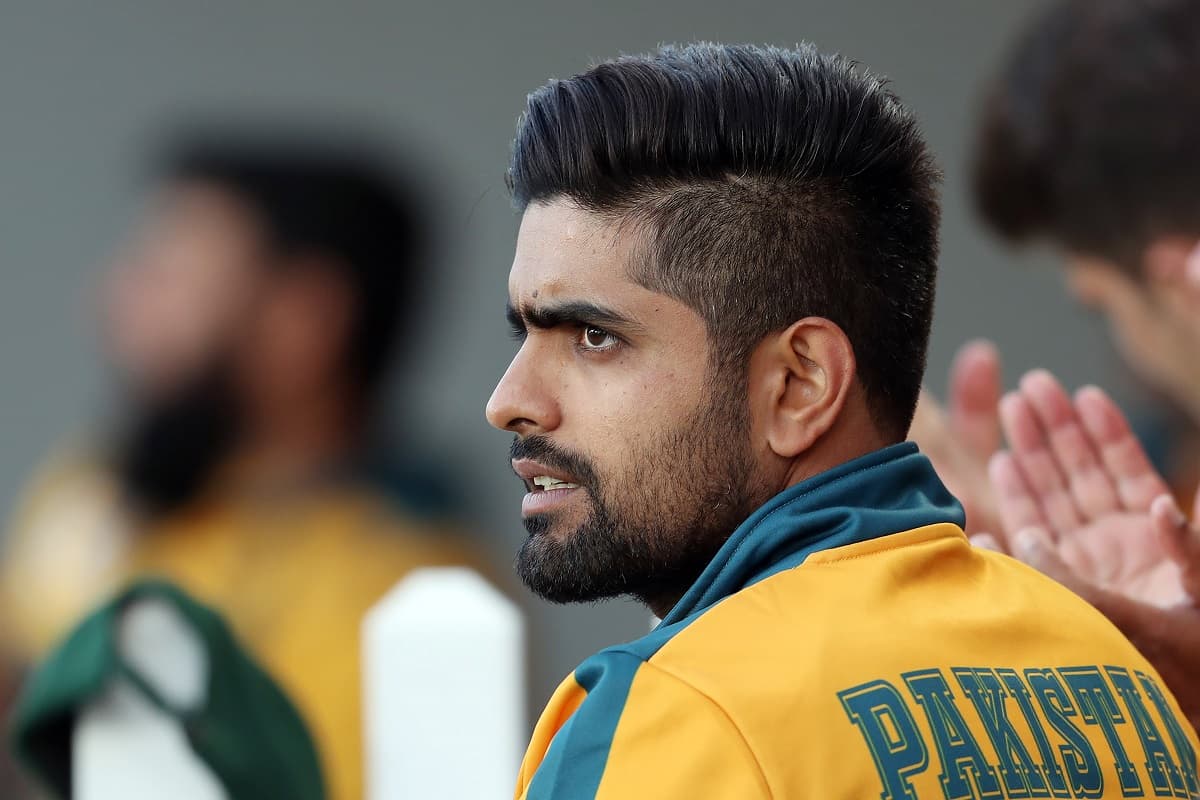 England withdrew from the proposed tour of Pakistan by its men's and women's teams in October. The decision came just days after New Zealand cancelled their tour just hours before the start of the 1st match, citing security reasons.

To this, Babar Azam expressed his anguish:

Disappointed, yet again. We have always tried to accommodate the interests of the game but others simply don't. We have come a long way in our cricketing journey and it will only get better with time. We will not only survive but thrive as well. In shaa'Allah.

Babar had earlier said that he has "full trust in the capabilities and credibility of Pakistan'' security agencies after New Zealand's pull out.

The England and Wales Cricket Board apologised to PCB while elaborating their decision to not tour Pakistan amid security concerns. ECB said the mental well-being of their players ahead of the T20 World Cup is paramount and thus decided to withdraw from the tour.