Directions of SC were being misinterpreted: BCCI state official

New Delhi, Sep 20. With the Supreme Court on Friday allowing the Tamil Nadu State Cricket Association to hold elections to elect its office bearers, state bodies across the country have welcomed the move and once again pointed that their claim that the Committee of Administrators (CoA) were misinterpreting the order of the SC has been proved right. 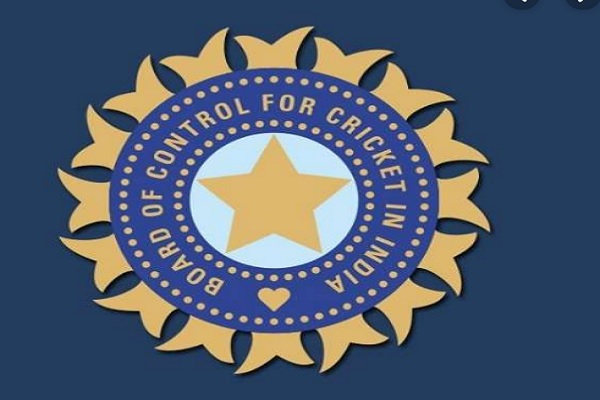 Speaking to IANS, a state association official said that all the perception that was being created about the state bodies had been cleared by the SC after the hearing.

"A perception was falsely being created that some associations do not wish to comply and today's hearing has put that perception to rest. It was all about the directions of the Hon'ble Court being misinterpreted and today's clarification has put that to rest," the official pointed.

Echoing the sentiments, another state association official said that the state bodies were more than willing to follow the orders of the SC, but it was only the SC which could issue clarifications and not the CoA.

"It was an opportunity for the associations to inform the court about the manner in which the orders of the SC were being ignored and misinterpreted to browbeat organisations and the dictatorial manner in which the present BCCI administration is operating. However the SC immediately saw the issue and addressed it swiftly," the official told IANS.

A bench comprising Justice S.A. Bobde and L. Nageswara Rao said that the election results will be subject to the final orders. The court also observed that the state cricket body can hold the elections, but it will not announce the results.

According to this order by the apex court, the Tamil Nadu Cricket Association can conduct polls for office bearers scheduled on September 28. The court observed that the disqualifications would apply only to the office bearers.