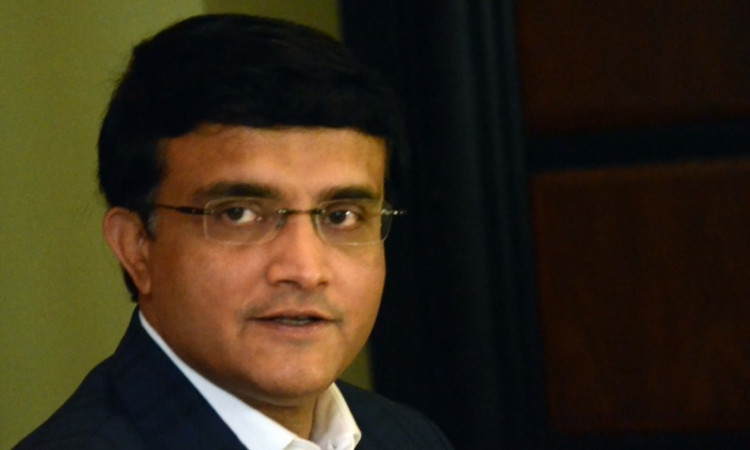 New Delhi, Sep 13 The Board of Control for Cricket in India (BCCI) Ethics Officer D.K. Jain has made it clear to the board that former India skipper Sourav Ganguly has tractable conflict and must relinquish his interests and must not continue in more than one position.

In the mail accessed by IANS, Jain has given the Cricket Association of Bengal (CAB) president the benefit of doubt, but has also gone on to explain that he must not hold more than one position.

Also Read: Pavilion will be a reminder of my journey says Virat Kohli

"In the instant case, having regard to the afore noted stand of Mr. Ganguly, viz (i) that if it is found by the Ethics Officer that his presence in the CAC (Cricket Advisory Committee) has resulted in a "conflict of interest" situation, as envisaged in Rule 38 of the Rules, his Reply in these Complaints may be treated as his resignation there from immediate effect and (ii) that his involvement with the IPL Franchise has come to an end in May 2019, I declare that in the present case the "Conflict of Interest" is tractable.

"Although it is trite law that the ignorance of the law is no excuse and, Mr. Ganguly was obliged to disclose the requisite information as stipulated in Rule 38(2) of the Rules, but bearing in the mind the fact that the Rules have come into existence only after August 2018, I am inclined to give benefit of doubt to Mr. Ganguly that perhaps he may not have realised that his occupying the said three posts did involve "Conflict of Interest".

"Accordingly, I direct the BCCI to ensure that Mr. Sourav Ganguly relinquishes his interests, which give rise to "Conflict of Interest" and does not continue to occupy more than one post as enumerated in Rule 38(4) of the Rules at any given point of time," he wrote.